"Eureka! is one of the best kept secrets in the disability world."

Sally Phillips is probably best known for ‘Smack the Pony’ and ‘Miranda’ or as Bridget Jones’ best mate, Shazza. However, as her eldest son Ollie has Down’s syndrome, she also spends a lot of her time speaking out for people with disabilities, which is the main reason we wanted her in our #Eureka25. Oh and her mum is from Yorkshire too so she’s half perfect!

After graduating from Oxford, Sally’s first television role was in 1994. Other roles followed but it was for Smack the Pony, a double Emmy Award-winning comedy show that Sally co-created and wrote, that she was nominated for best female newcomer at the 1999 British Comedy Awards. Then in 2003, she was listed in The Observer as one of the 50 funniest acts in British comedy.

Sally has acted in film, television, theatre and radio. Then in 2009, she won a British Film Council screenwriting competition for her film ‘Fag Mountain’. Her first feature film script, The Decoy Bride, was released in February 2012. Her talents know no bounds!

She also regularly presents. In 2016, she presented the one-off BBC documentary ‘A World Without Down’s Syndrome?’ which examined the potential impact of non-invasive prenatal testing (NIPT).

It is her humour, strength and ability to speak so passionately and eloquently (oh and did we mention she’s half Yorkshire?) that make her such a brilliant Eureka! ambassador. 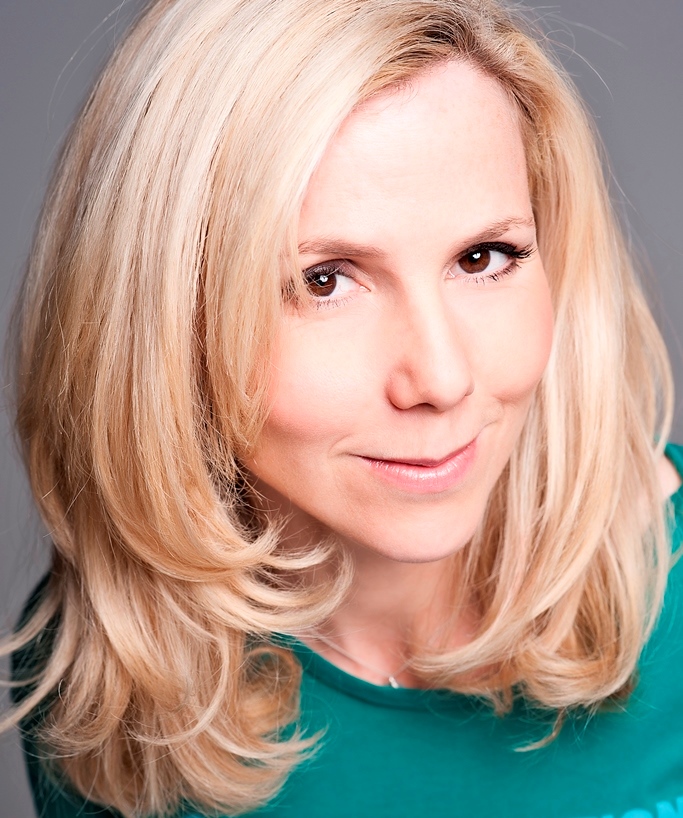 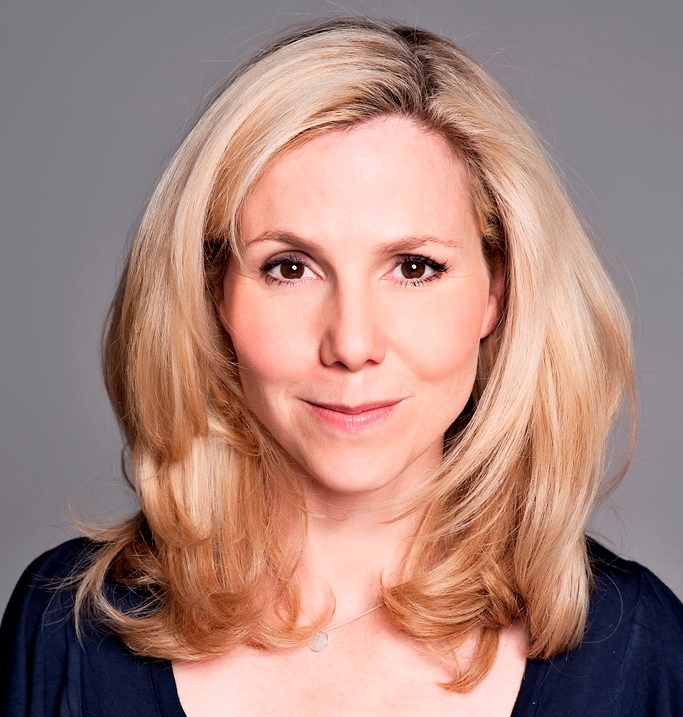 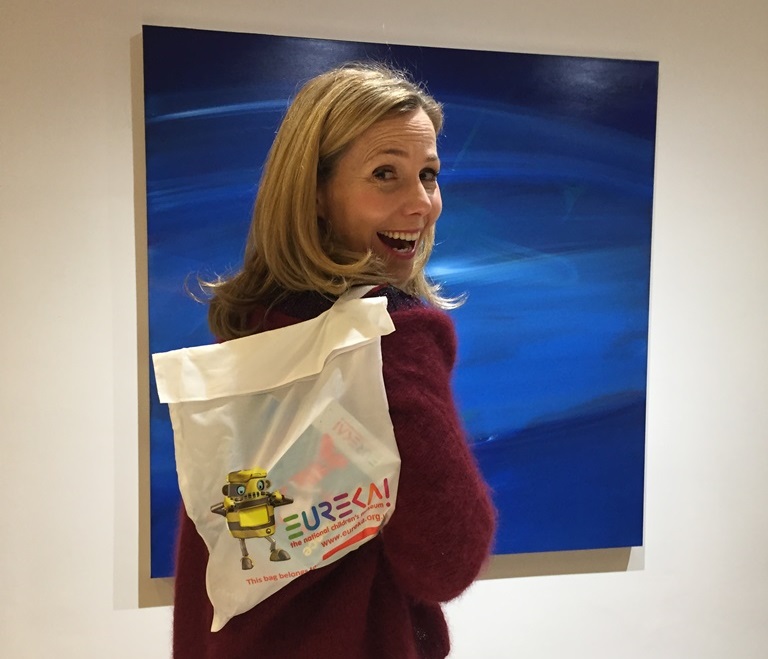