It's so important to inspire the young; to sustain that curiosity that all children have naturally, to get them to carry on asking questions is absolutely vital.

Jim Al-Khalili is a professor of theoretical physics and the public engagement of science at the University of Surrey but you may know him from his trusted science programmes for radio and television. Despite this profile as a public scientist, Jim continues to teach and has published over one hundred papers in nuclear reaction physics, quantum mechanics and quantum biology.

Jim is a regular presenter of TV science documentaries, including the Bafta nominated Chemistry: A Volatile History (BBC4), Shock and Awe: The Story of Electricity (BBC4) and the acclaimed documentary Britain’s Nuclear Secrets: Inside Sellafield. For the past six years he has presented the award-winning weekly BBC Radio 4 programme, The Life Scientific.

Jim provides expert advice for bodies such as the Royal Institution and the Royal Society where he also sits on their Education Committee. He has served as a trustee and vice president of the British Science Association and is a current board member of CaSE (The Campaign for Science and Engineering). He is also active in public life and a strong advocate for rationalism and secularism and was president of the British Humanist Association between 2012 and 2015. He has been a judge on a number of prizes including the Samuel Johnson Book Prize and the Art Fund Prize.

Jim is a recipient of the Royal Society Michael Faraday medal, the Institute of Physics Kelvin Medal, the Stephen Hawking Medal for Science Communication, and has many honorary degrees from UK universities. He received an OBE in 2007 for ‘services to science’.

We could go on but as you can see, he is a brilliant role model for our budding young scientists. 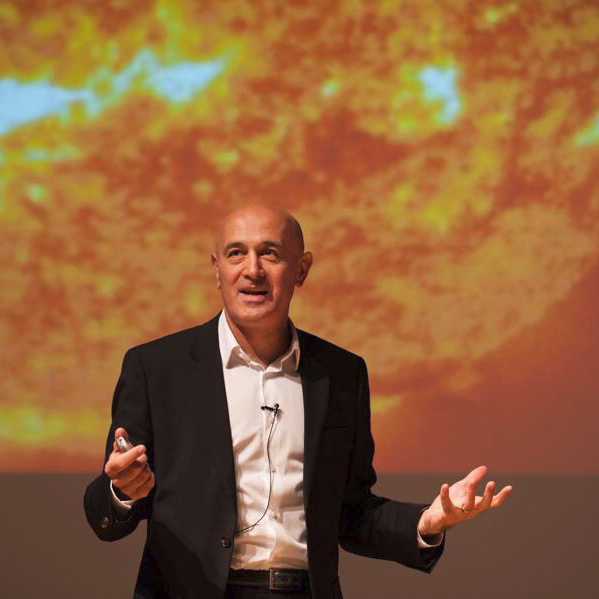 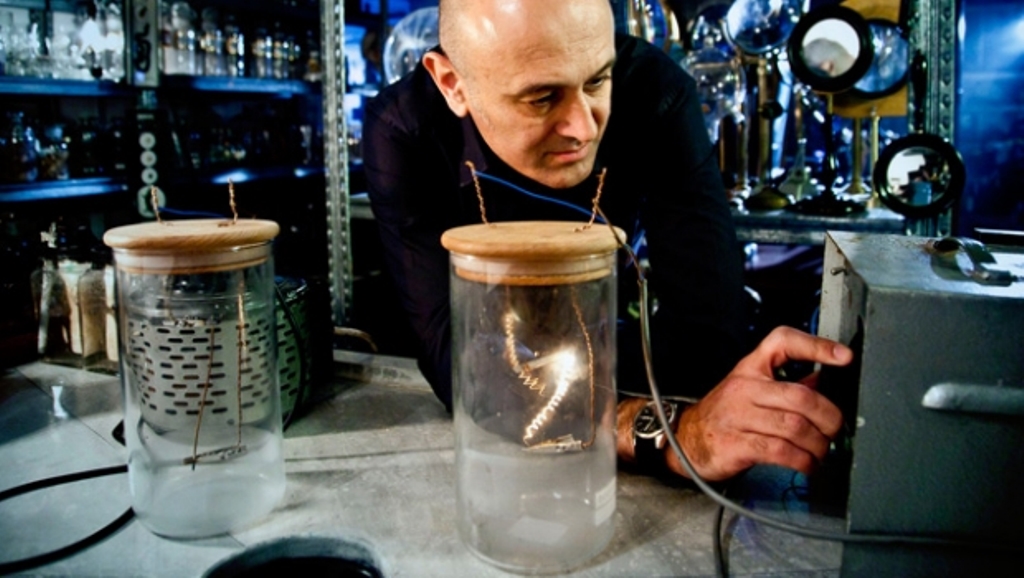 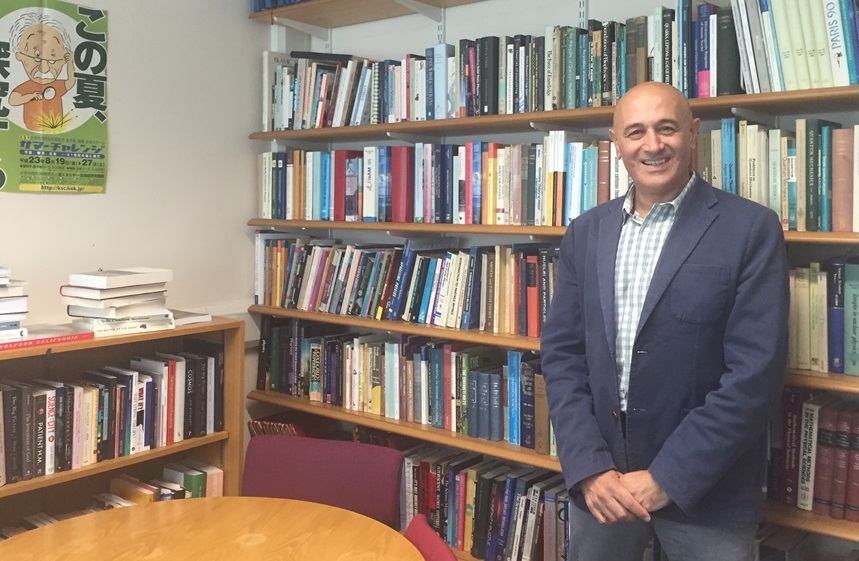 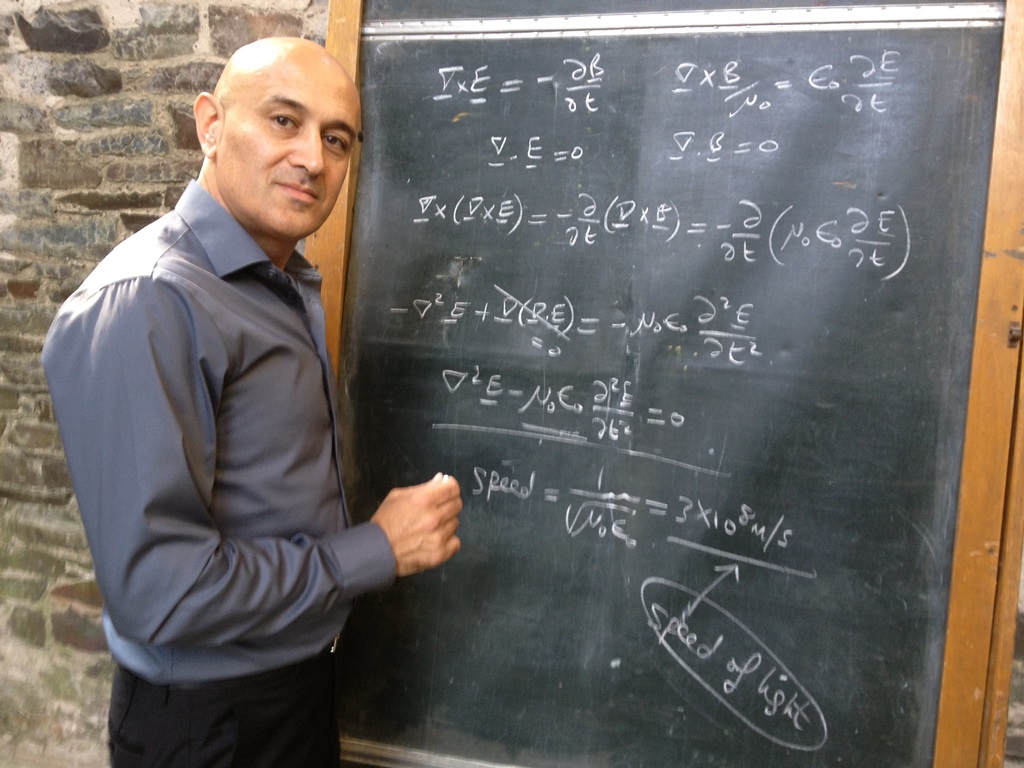