Eureka! is so unique. I just love that it's so interactive; you can come in and you are just part of the museum.

Hurricane Hannah was born in Halifax a couple of weeks after Eureka! opened.

Within 48 hours of being born, Hannah suffered two cardiac arrests, which resulted in damage to two areas of her brain and left her with deformity to her legs and feet and weakened hips. Doctors predicted she would never walk and would rely on a wheelchair for life.

However, Hannah had other ideas.  She took dance lessons to aid mobility and flexibility, completed the Duke of Edinburgh Bronze award, became a Rainbow, a Brownie, a Sunday school teacher and a member of the Halifax Young Singers.

At secondary school, she discovered a love of sports. At the age of 15 she represented Yorkshire in both wheelchair basketball and seated discus.  After winning a silver medal at the UK School Games for seated discus, she was invited to a UK Athletics Talent ID Day at Loughborough University where she had her first taste of wheelchair racing…..and the rest, as they say, is history.

Paralympic champion five times and world champion a whopping seven times!! And we’re ready to update this over the next few days as she competes in London THIS MONTH. Give her a cheer. 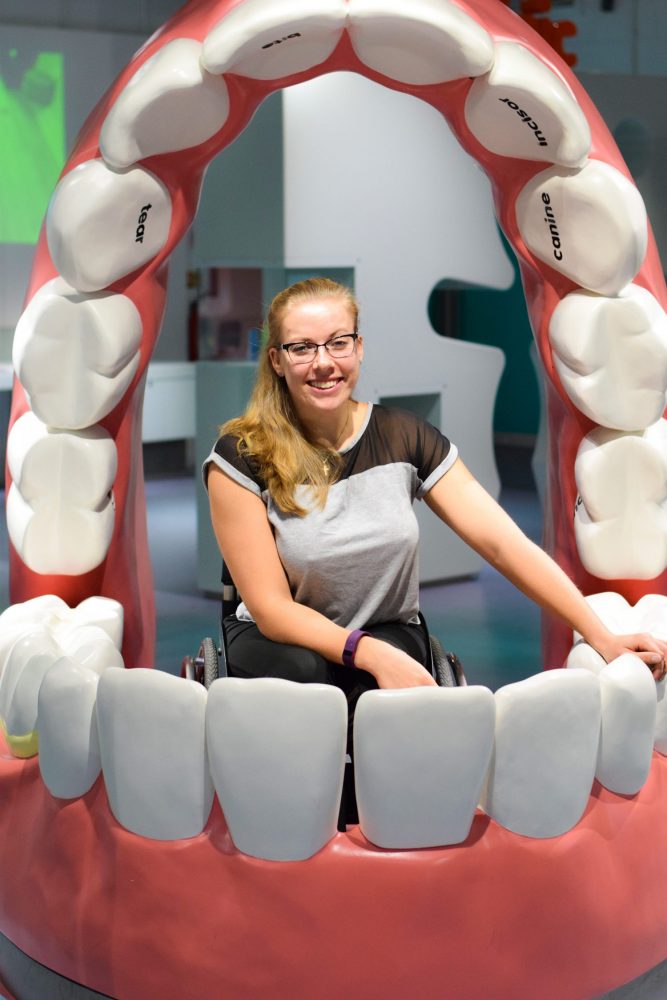 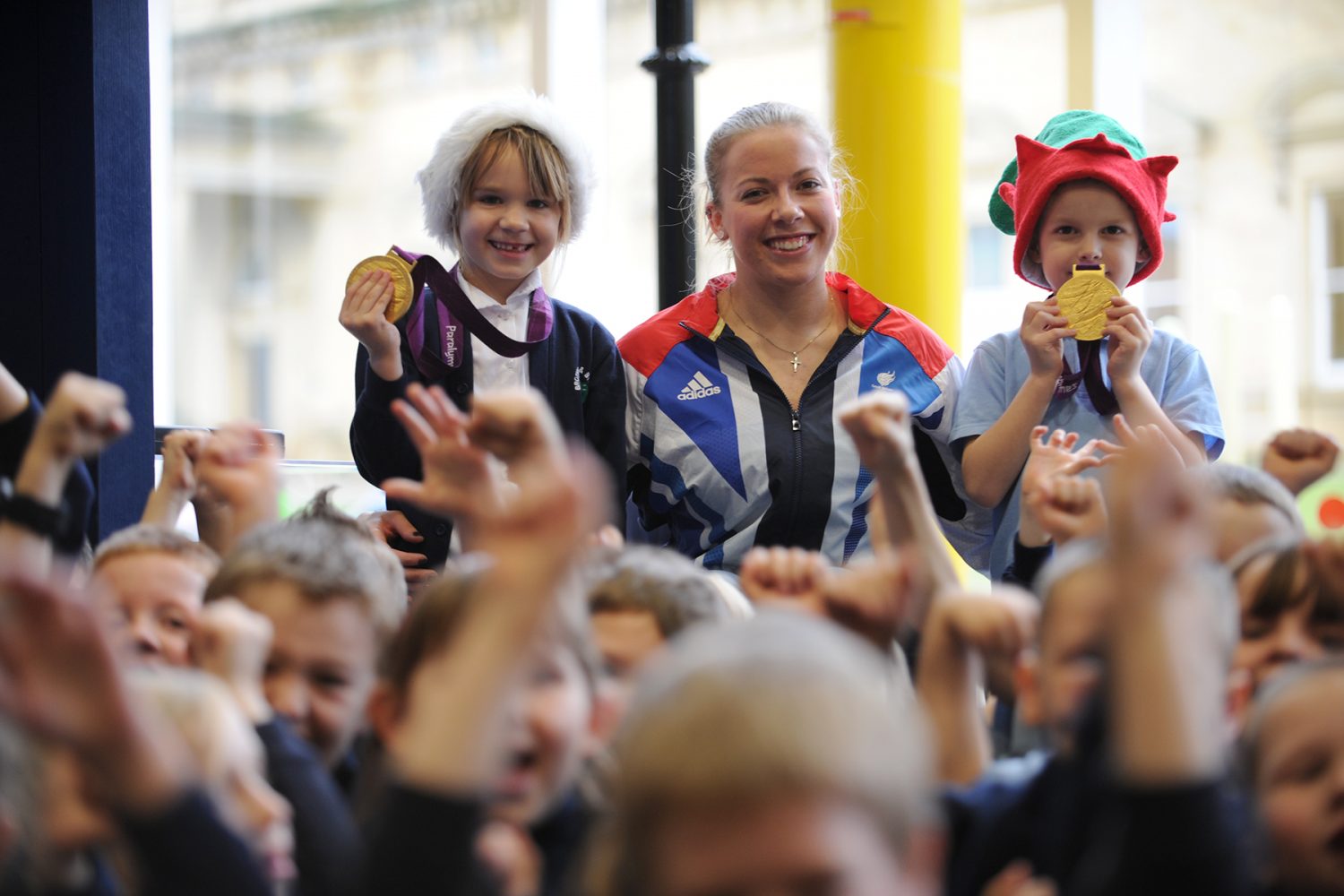 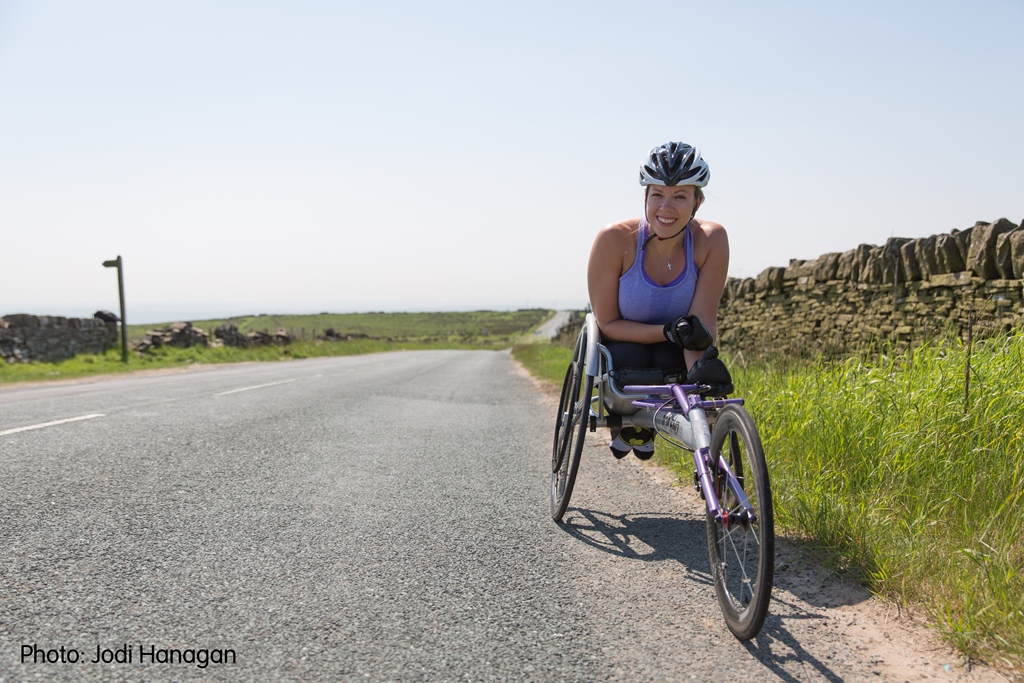 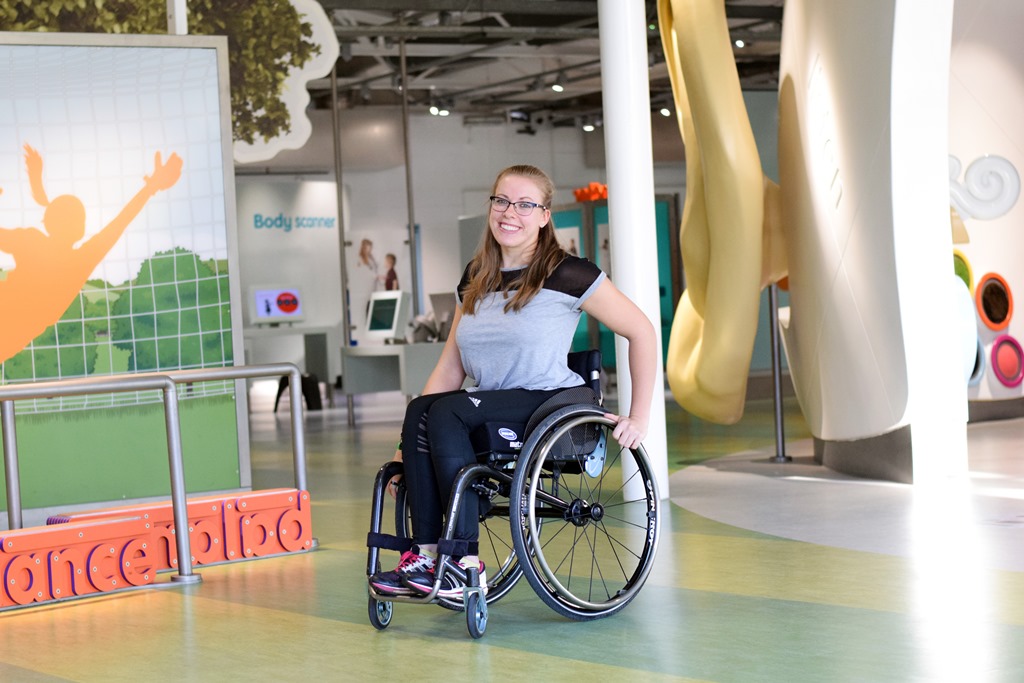