"It's something that's stayed with me: going to Eureka! as a child. And I think it's something that shapes you. And it's so important for us to have these learning experiences through fun and games and play."

Local lass, Sophie, won over audiences as kitchen maid, Daisy in Downton Abbey. Since leaving she has starred in West End theatre, a Hollywood blockbuster and a musical comedy series for ABC, and taken up her most important role as a Eureka! Ambassador.

Growing up in Bradford, Sophie attended the Footsteps Theatre School, getting her stage break at the age of twelve. However her real acting career started after university, with roles in Emmerdale, Doctors and Survivors. In 2009 she joined BBC school drama Waterloo Road, playing A-level student Ros McCain. Following her departure from Waterloo Road, Sophie became part of the cast of ITV costume drama Downton Abbey as Daisy, the kitchen maid.

Subsequently, Sophie has also played: Job Centre regular Bryony in ITV2 sitcom The Job Lot; stepsister Drisella Tremaine in Disney’s Cinderella; lady’s maid Gwynne in the ABC musical comedy series Galavant; and starred alongside Kenneth Branagh in his production of The Entertainer at the Garrick Theatre. 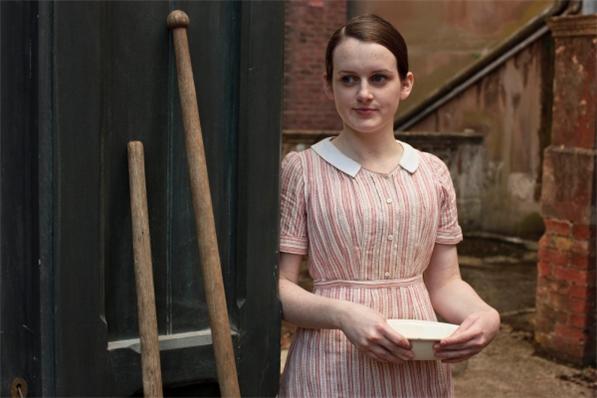 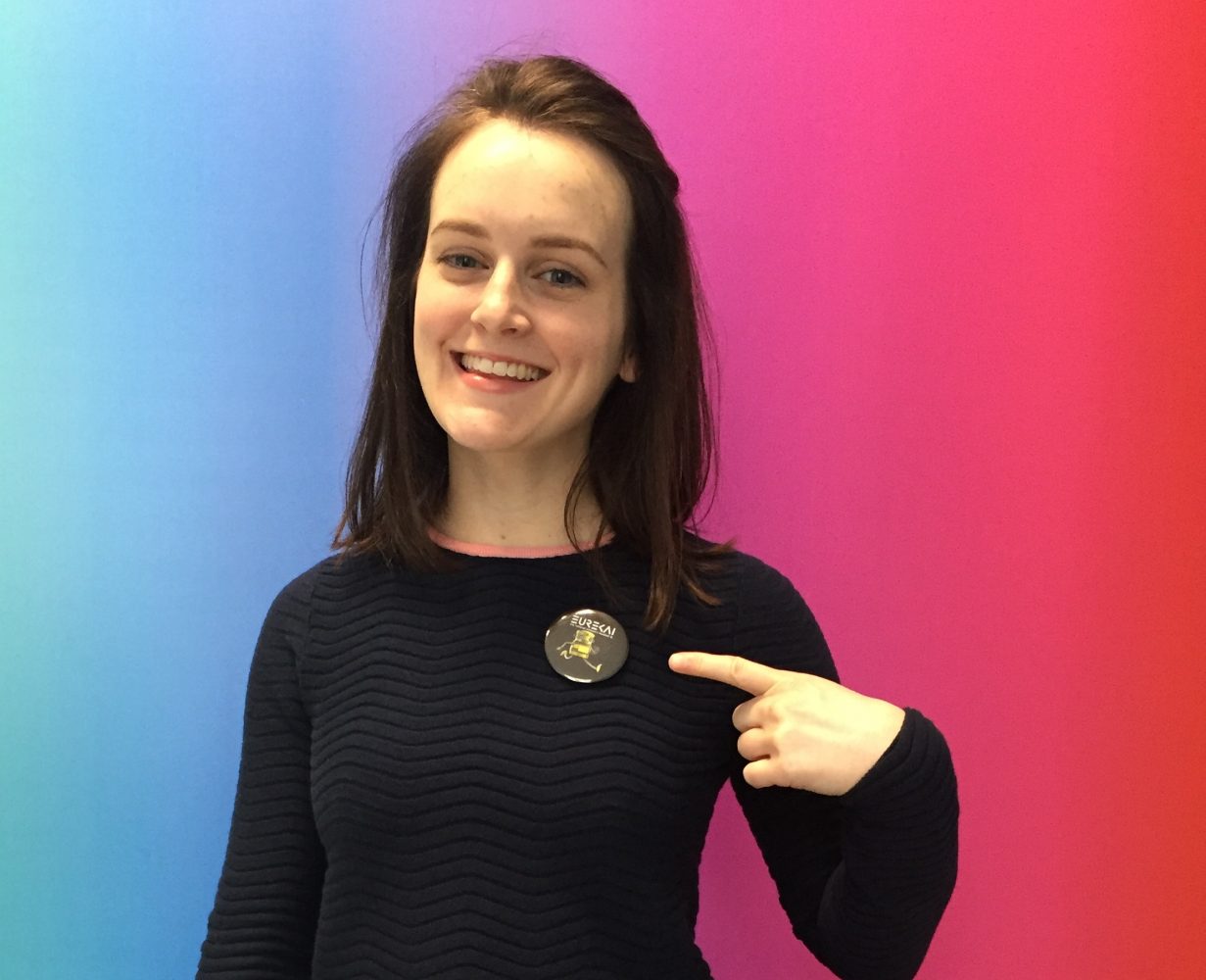 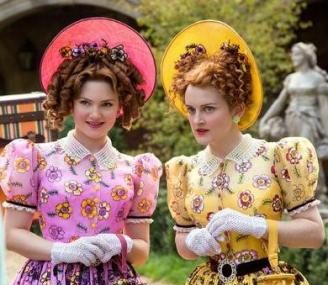 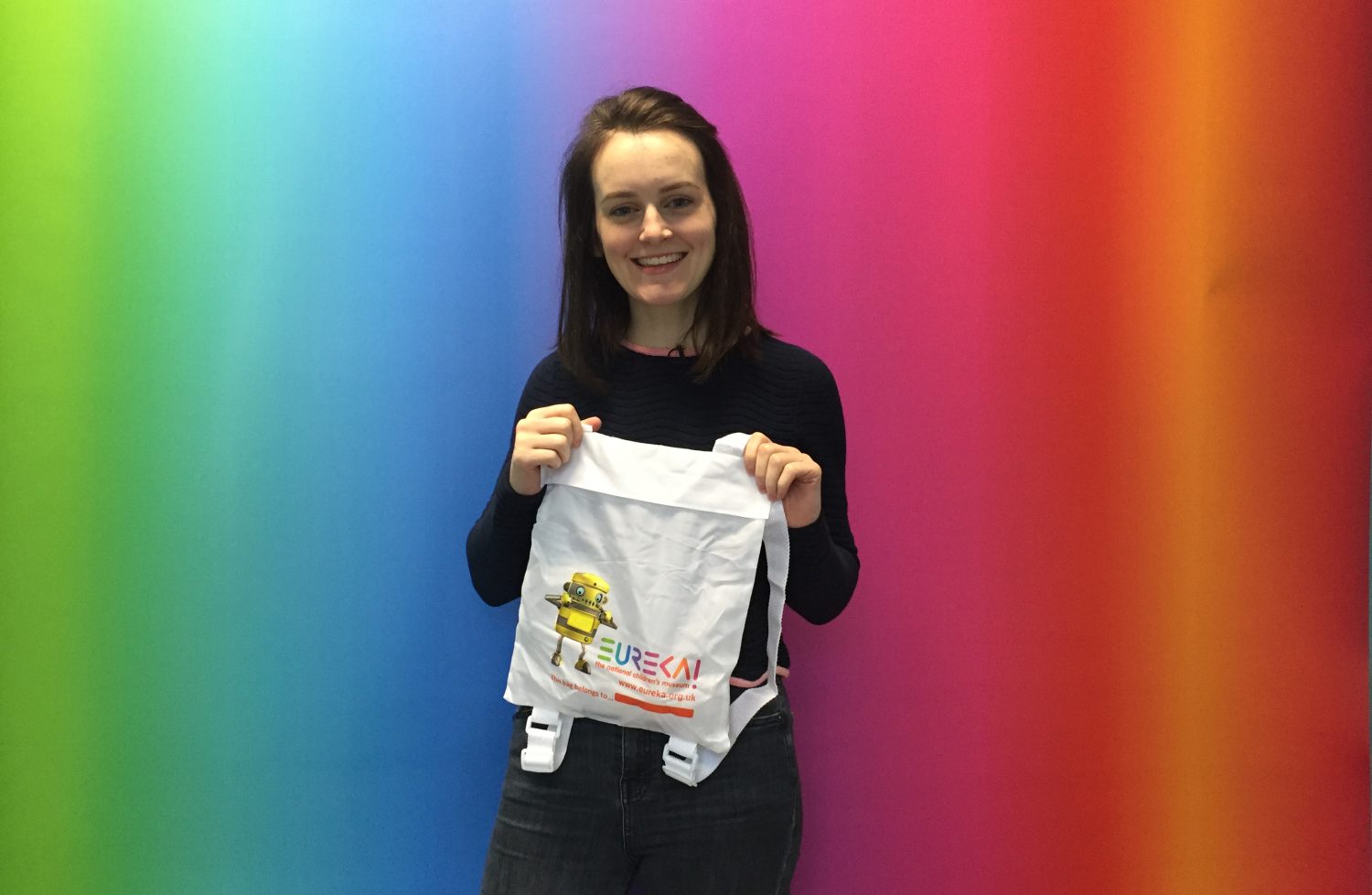