"Eureka! is a truly unique place. There's nothing else like it. It's educational, fun...just magical!"

You may not know Nick by name but you will definitely know some of his iconic design work.

Nick was born in Huddersfield. He stayed in Yorkshire to study art before moving to the North Essex School of Art to study graphic design.

In 1990 Nick became a member of The Designers Republic (TDR) and helped to establish it as one of the most influential graphic design companies in the world, designing record covers for Pop Will Eat Itself, The Orb and Warp Records.

In February 1992 Bax was recruited by Mainartery, London, where he worked for 18 months, designing for record companies.

He returned to TDR in 1993, designing covers for key British artists such as Aphex Twin, Pulp and Supergrass. He also produced artwork for record labels and groundbreaking video games. 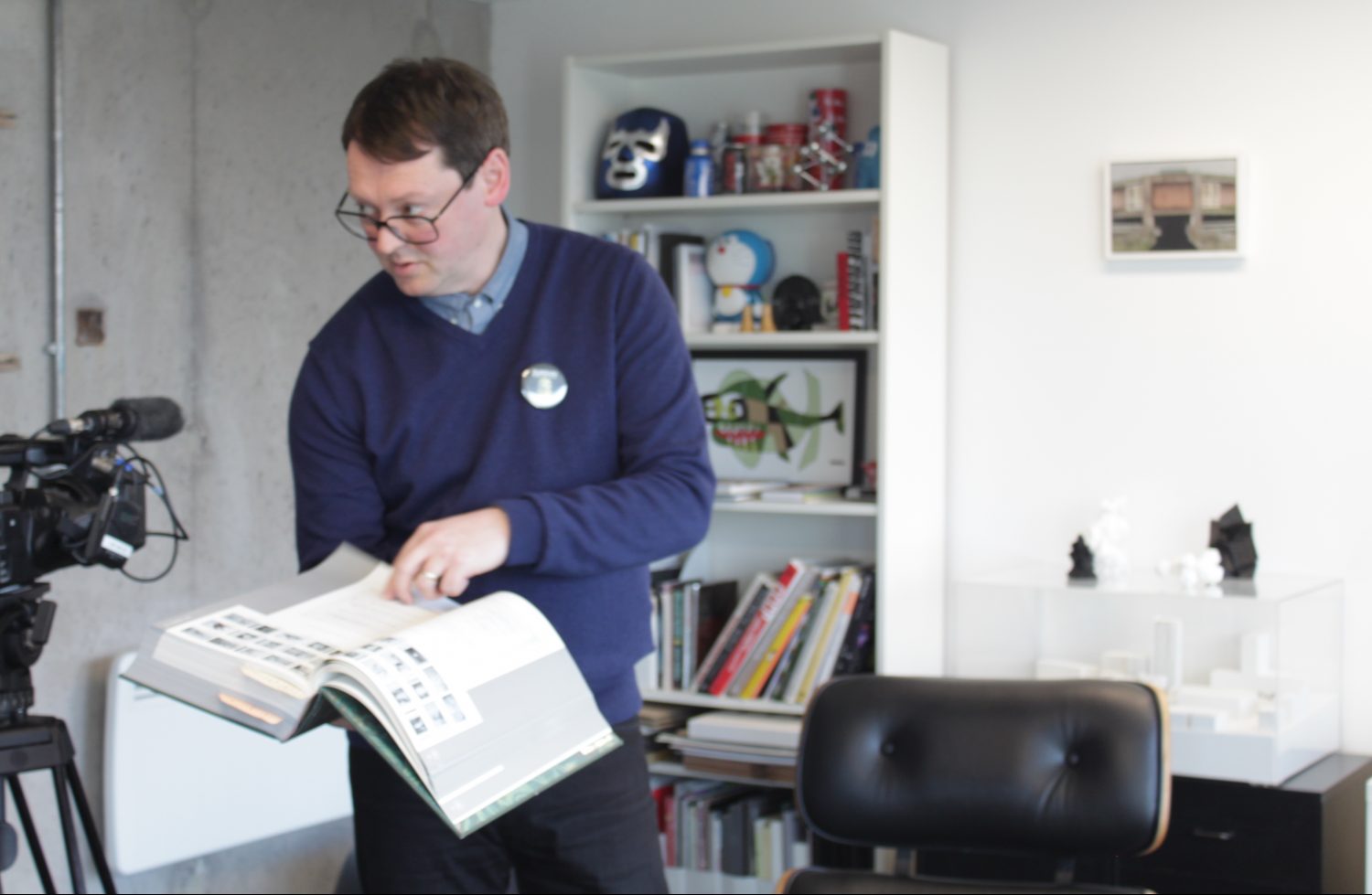 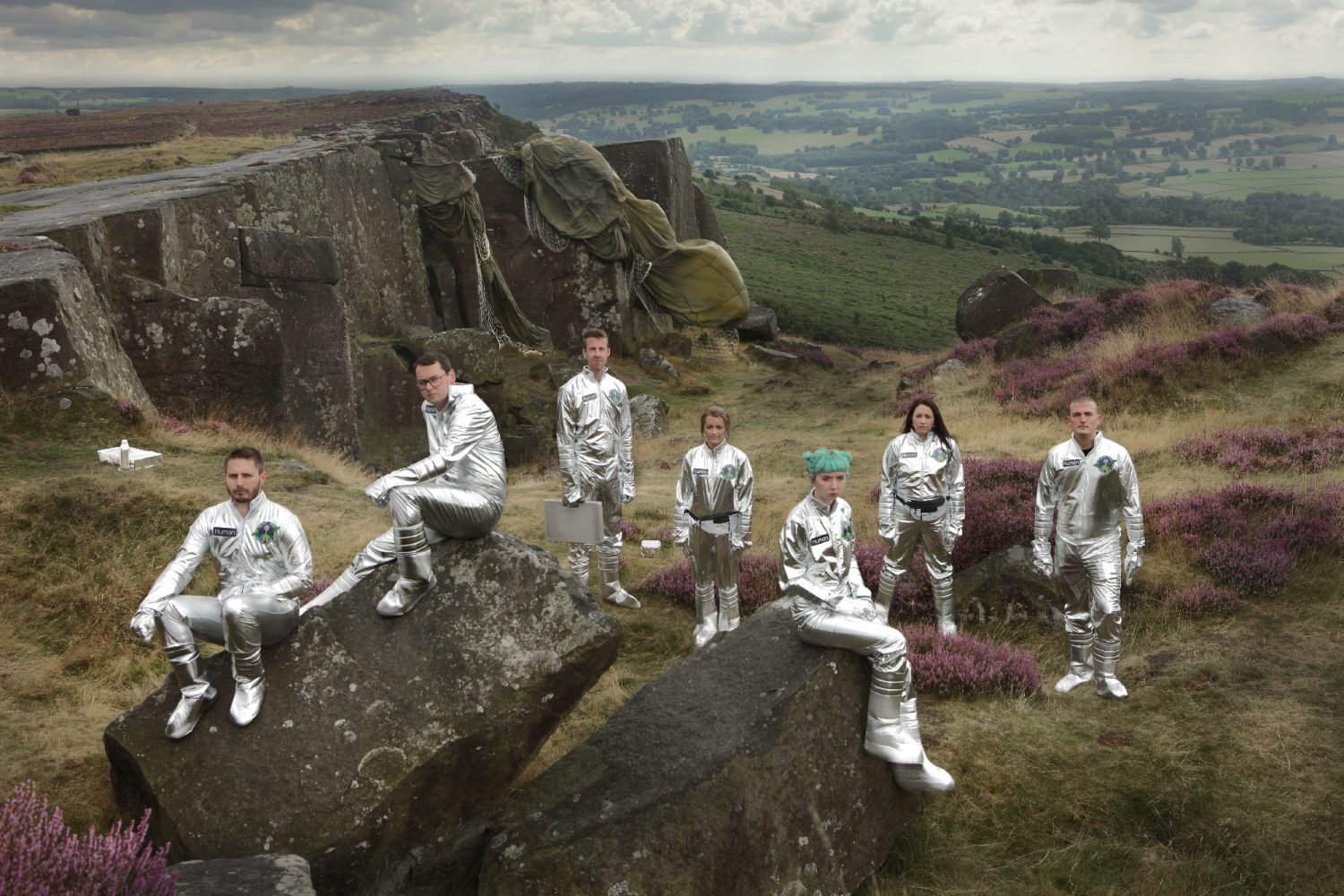 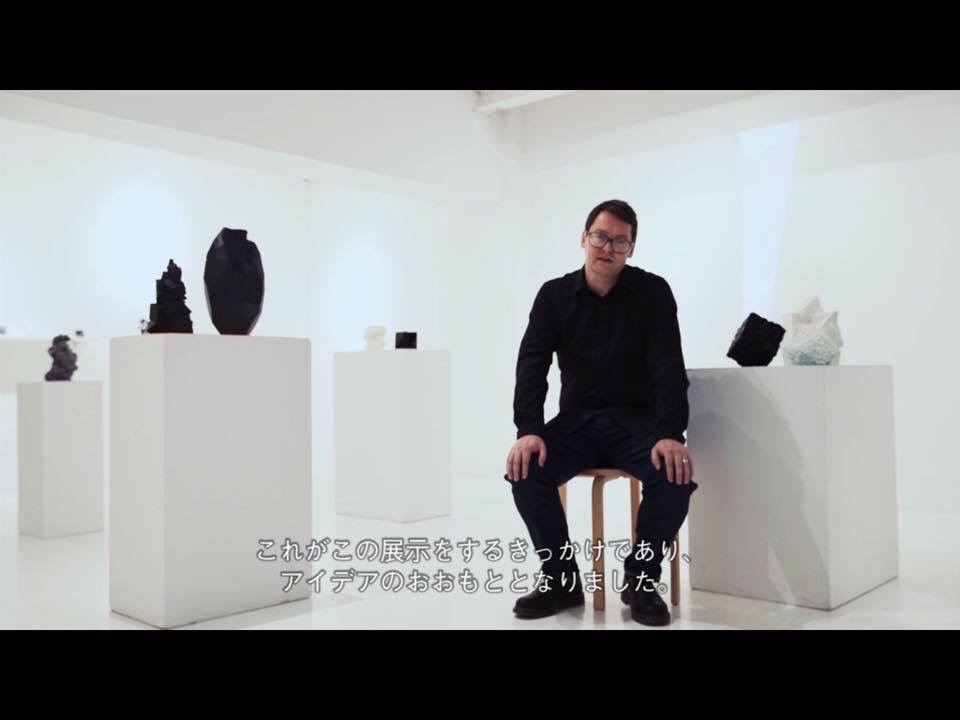 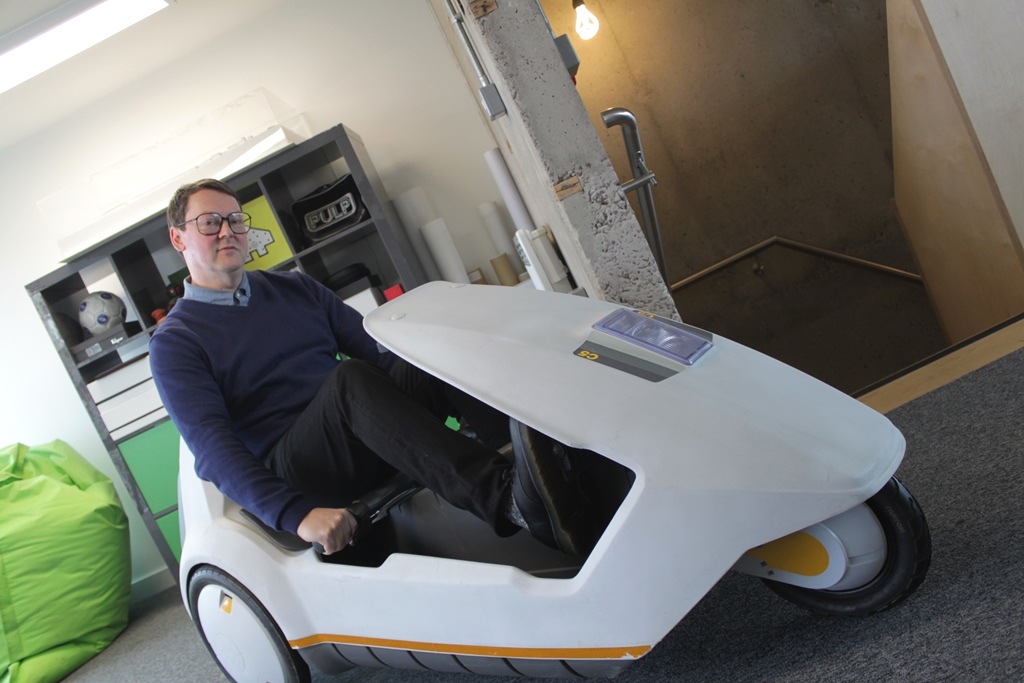