Playing here; the education you get is something you can't get anywhere else...not only is it one of the most fun and family-friendly places to be but it's so educational.

Like the rest of the country, you were probably screaming at the television as the relative unknown Katy cycled to bronze victory in Rio in 2016.

By 2015, she had represented Great Britain at her debut UCI Track Cycling World Championship and, early in 2016, won her first medal in Hong Kong with the team sprint. Also in 2015 at the European Track Championships she won a gold medal for the keirin and a silver in the team sprint, and 4 gold medals in the sprint, keirin, 500-metre time trial and team sprint, in national competitions.

At the 2016 Olympics she qualified second fastest and went on to win a bronze medal. Whoop! 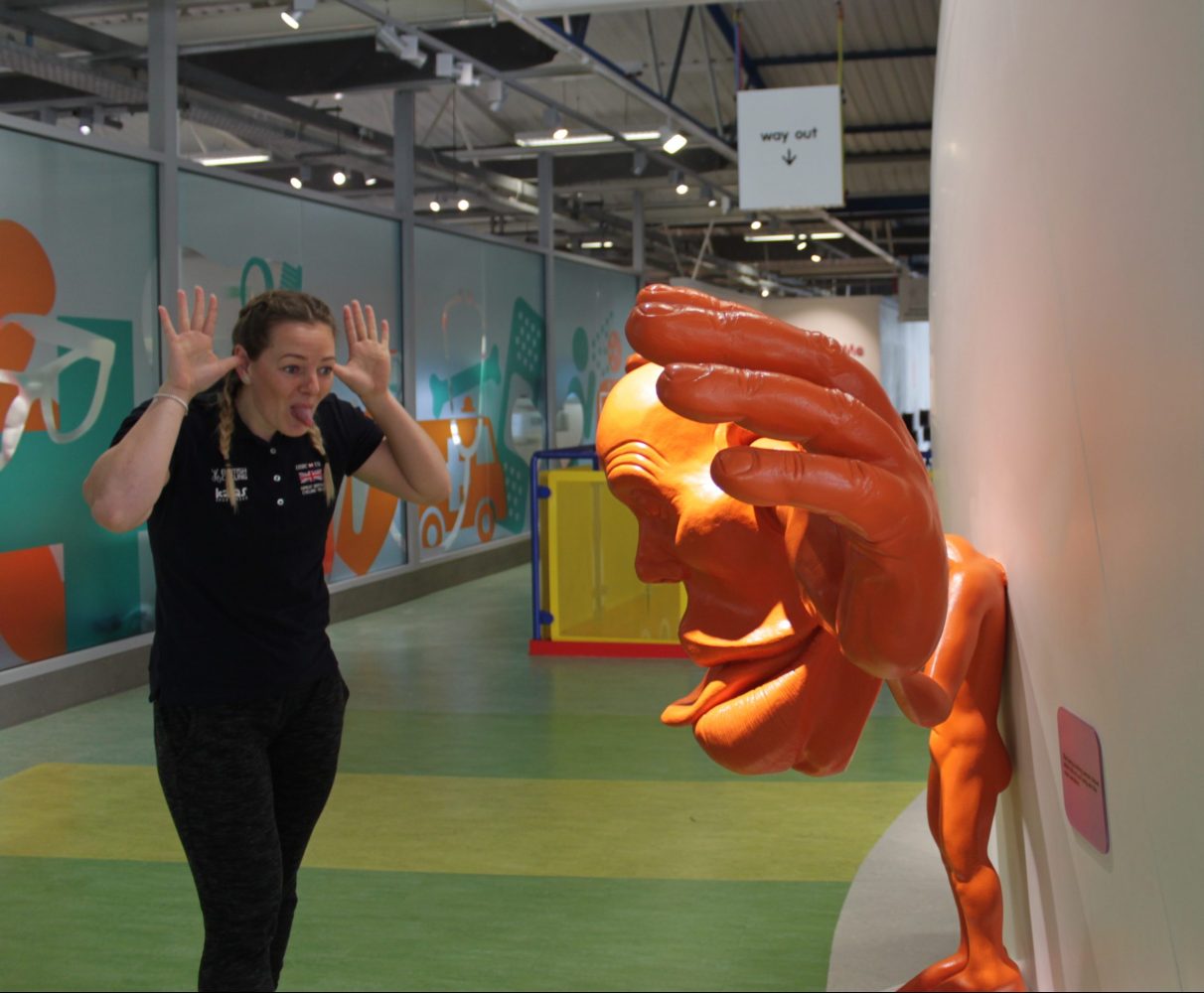 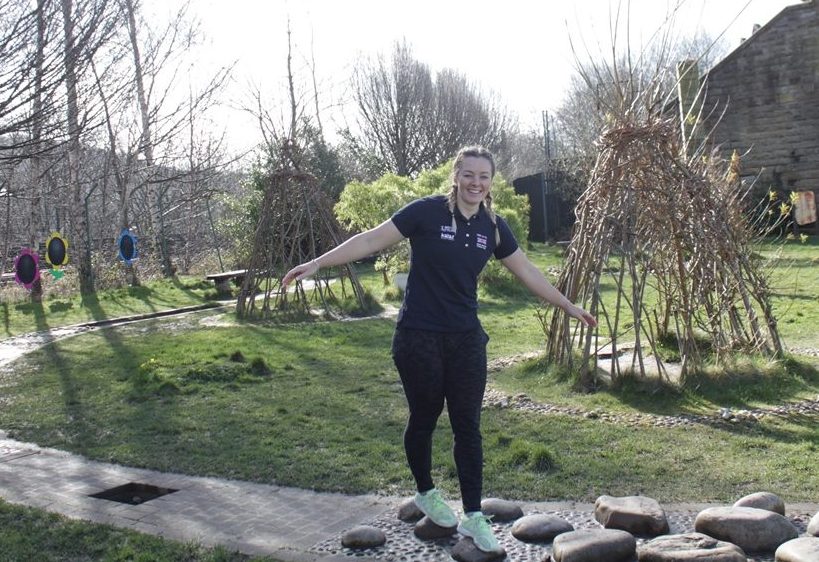 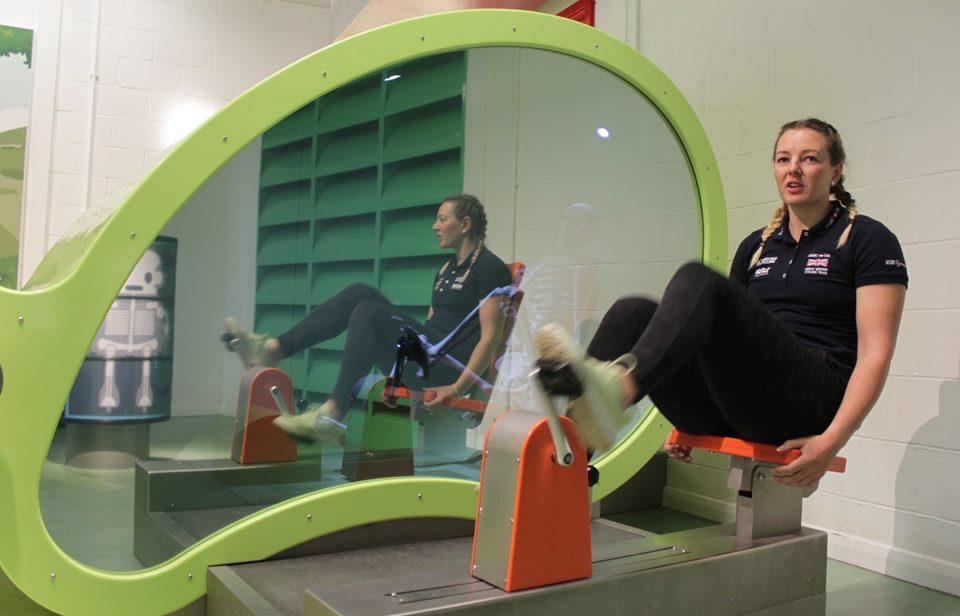