The most important thing as a kid: whatever you're doing, enjoy yourself! Try new things; see what you like best. I'm very lucky to do something I enjoy for a living.

James shot to fame in 2002 when he became the youngest footballer to score in the Premier League whilst playing for boyhood team, Leeds United. After subsequent spells at Newcastle United, Aston Villa and Manchester City, James moved to Liverpool FC in 2015 where he is still a first team player. He also played for England. Outside of football, James makes the most of his profile, working with his wife Amy on the James Milner Foundation. He is also the first Chancellor of Leeds Children’s University and now a Eureka! ambassador.

When he was 10 years old, James joined the Leeds United Academy after being spotted by a scout. However, school work always took precedence; he was described as a “first class” student at his school and left with 11 GCSEs.  James was then taken on as a trainee at Leeds. However, his father insisted that he still attend college once a week.

He played for England at under-15 and -17 levels, before being promoted to the under-20 international level and called up for the 2003 World Youth Championship. Soon after this, he was called up to the England under-21 team in March 2004. James later competed for England at the 2007 UEFA European Under-21 Championship. His 46 appearances at under-21 level are a national record. In 2009, James was named to the England senior team squad for the first time, and was in the final 23-man squad for the World Cup finals in South Africa. On 7 September 2012, he scored his first international goal. In 2016, James announced his retirement from international duty.

James is the first Chancellor of Leeds Children’s University™. ​Launched in November 2014 and based at Leeds Trinity University.

The James Milner Foundation was started by James and Amy five years ago to promote healthy recreation for UK young people. They also support three main charities: Bloodwise, Help For Heroes and NSPCC. James and Amy have two children who have both had fun at Eureka! We are beyond proud to work with such a proactive and respected footballer. 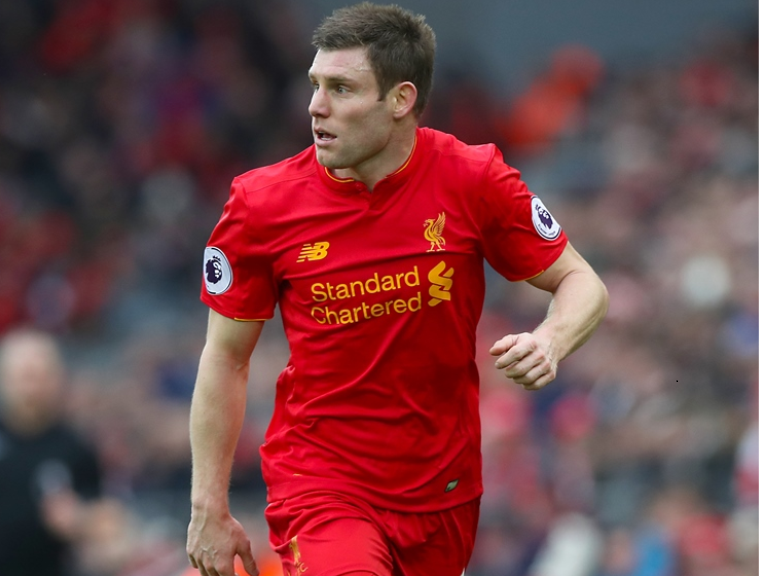 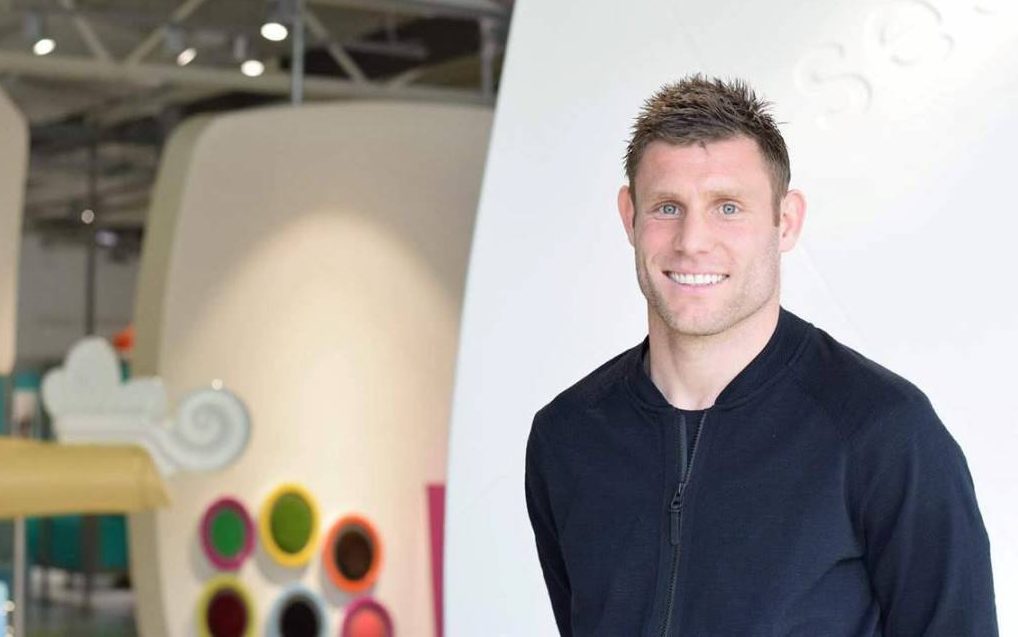 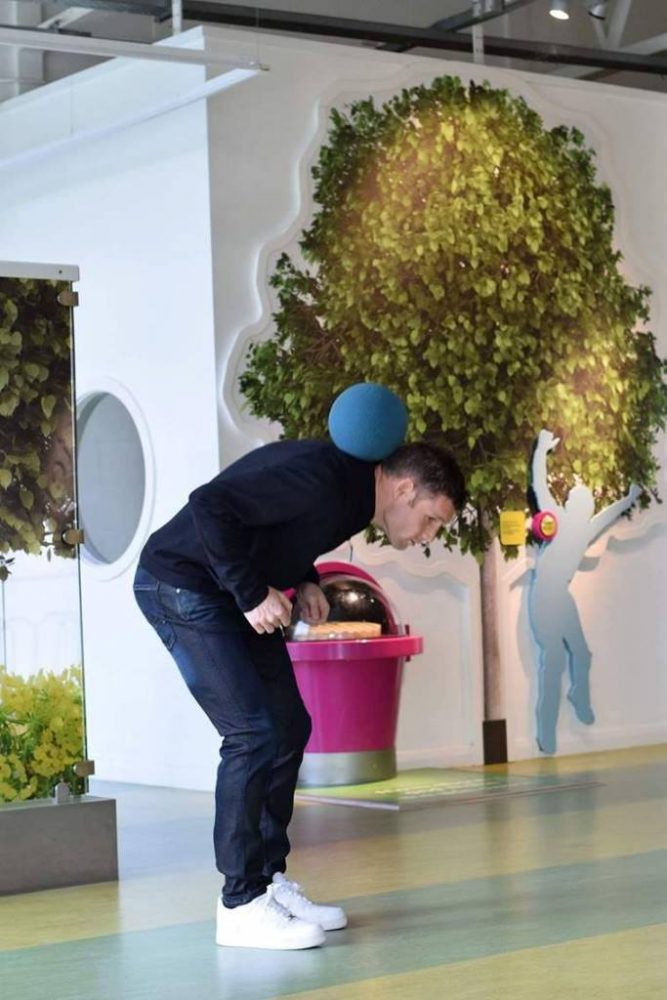