It's obvious from the squeals of excitement when you walk through the front door, or even before, that kids love Eureka!

As you can see, Sue Black is not your average computer scientist. That’s because she doesn’t do anything averagely – Sue is a regular wonder woman.

After becoming a single mum, in her early twenties, Sue put herself through night school and then university, coming top of the class in each. In 1998, due to the lack of recognition for women in computing, she set up London BCSWomen network which later went nationwide and currently has over 1500 members.

One of their meetings was at Bletchley Park. Whilst there, Sue realised women were in computing during WW2 (about 8000 to be precise) and people didn’t know about it. The work done there had shortened the war by 2 years, effectively saving 22m lives. So Sue spent the next 3 years on an oral history project and raising money to try save the historical site from closure. She set up the Saving Bletchley Park blog, contacted UK heads of computing, petitioned 10 Downing Street and there was some press but it wasn’t enough. Then in 2008, Sue joined Twitter. She messaged Stephen Fry. He tweeted. Sue trended. And to cut a long story short – in 2011 Bletchley Park was officially saved! You can read the story in Sue’s book Saving Bletchley Park.

But that’s not all…not happy with starting a movement for women in tech and saving a national treasure, Sue founded #techmums: an enterprise to empower mums with technology. This has led to women being able to support their children’s IT development, but also improve their daily lives through tech, and even start businesses. As we said, Dr Sue Black’s not average! 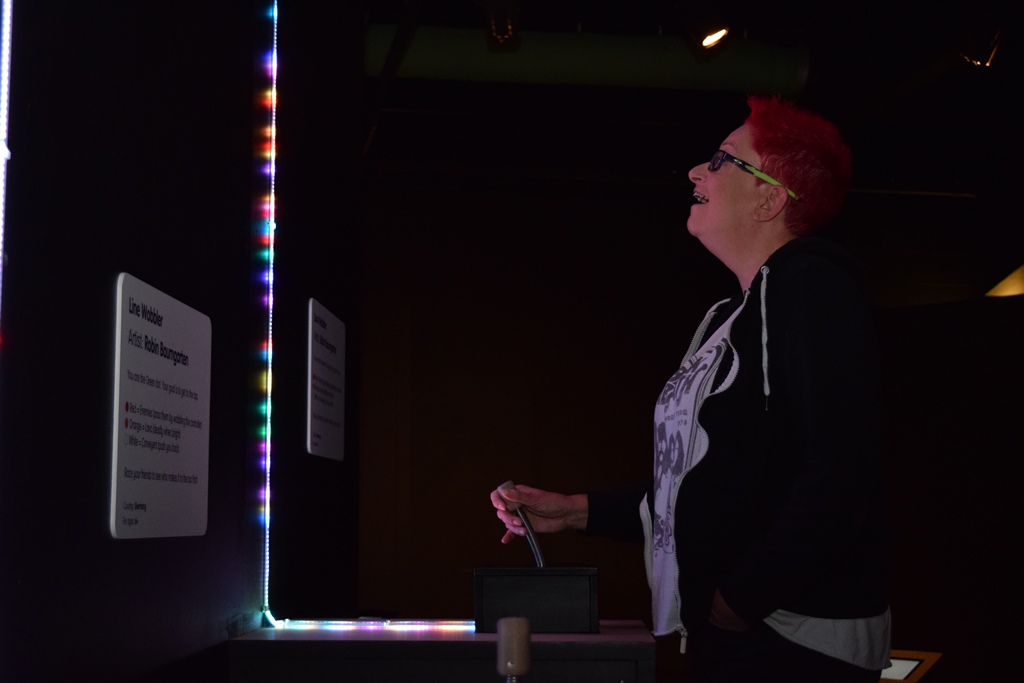 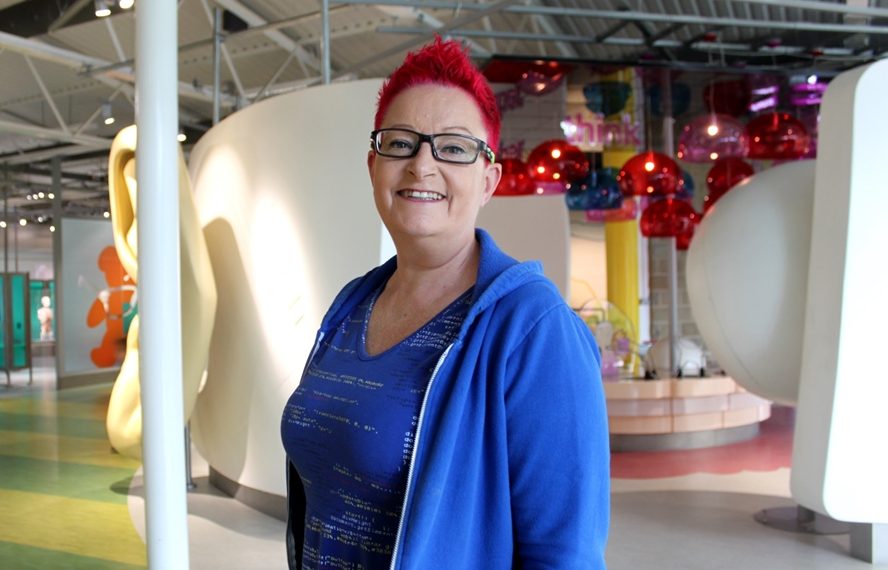 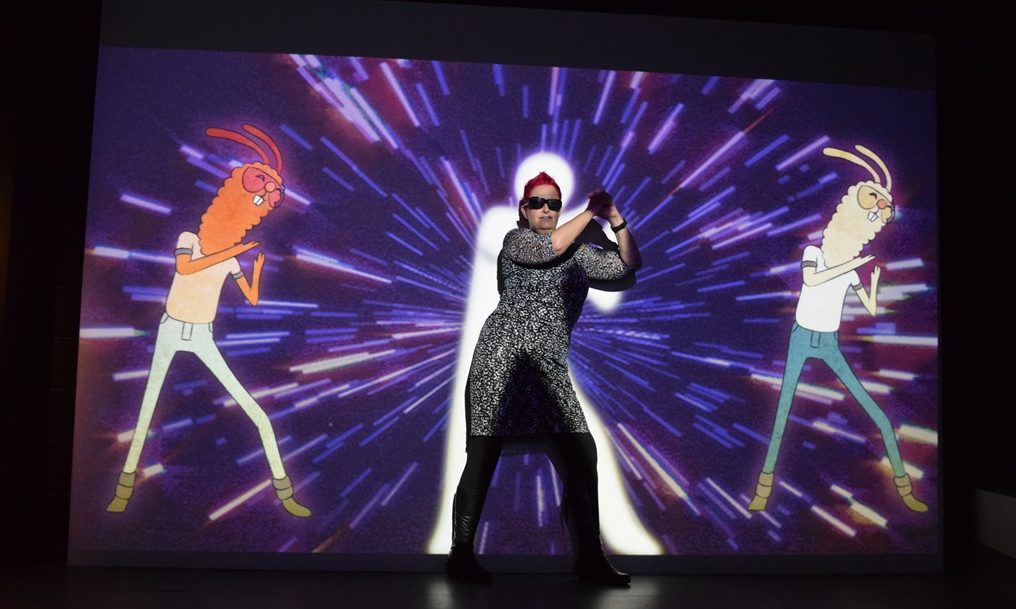 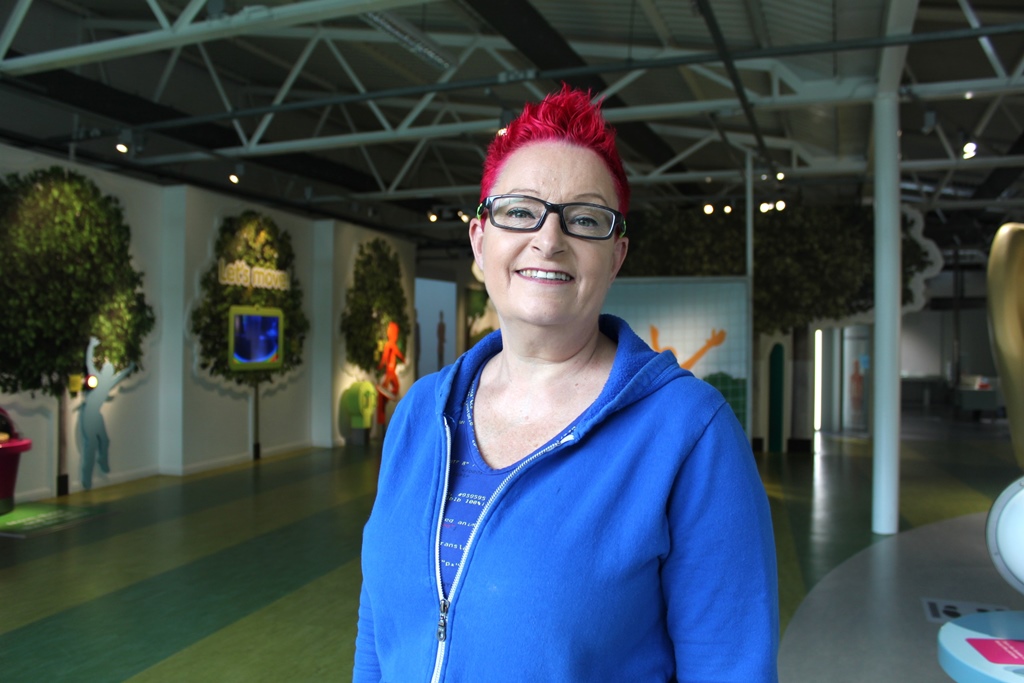