I think I enjoy these places more than the children do; you become a child again, you see it through a child's eyes.

Yorkshireman David is a well-respected name on the international ballet stage, formerly as a dancer and now as a choreographer. David first fell in love with performing at the age of 4 and knew that that was where his future lay.

At 16 David won a place at the Royal Ballet Upper School. A contract at Sadler’s Wells Royal Ballet (SWRB) followed in 1976 where he was a dancer for 20 years before becoming resident choreographer in 1983.

From 1986 to 1993, he held the same post with the Royal Ballet in Covent Garden. In 1995, he took over from Sir Peter Wright at what was now Birmingham Royal Ballet. From 2010 to 2014, he was also artistic director of the National Ballet of Japan.

David is thought of as one of the most distinguished neo-classical choreographers of the modern age and has won many awards including a Critics’ Circle award for Cinderella and a South Bank Show Dance Award for E=mc2. He was appointed a CBE in 2001 for services to dance. 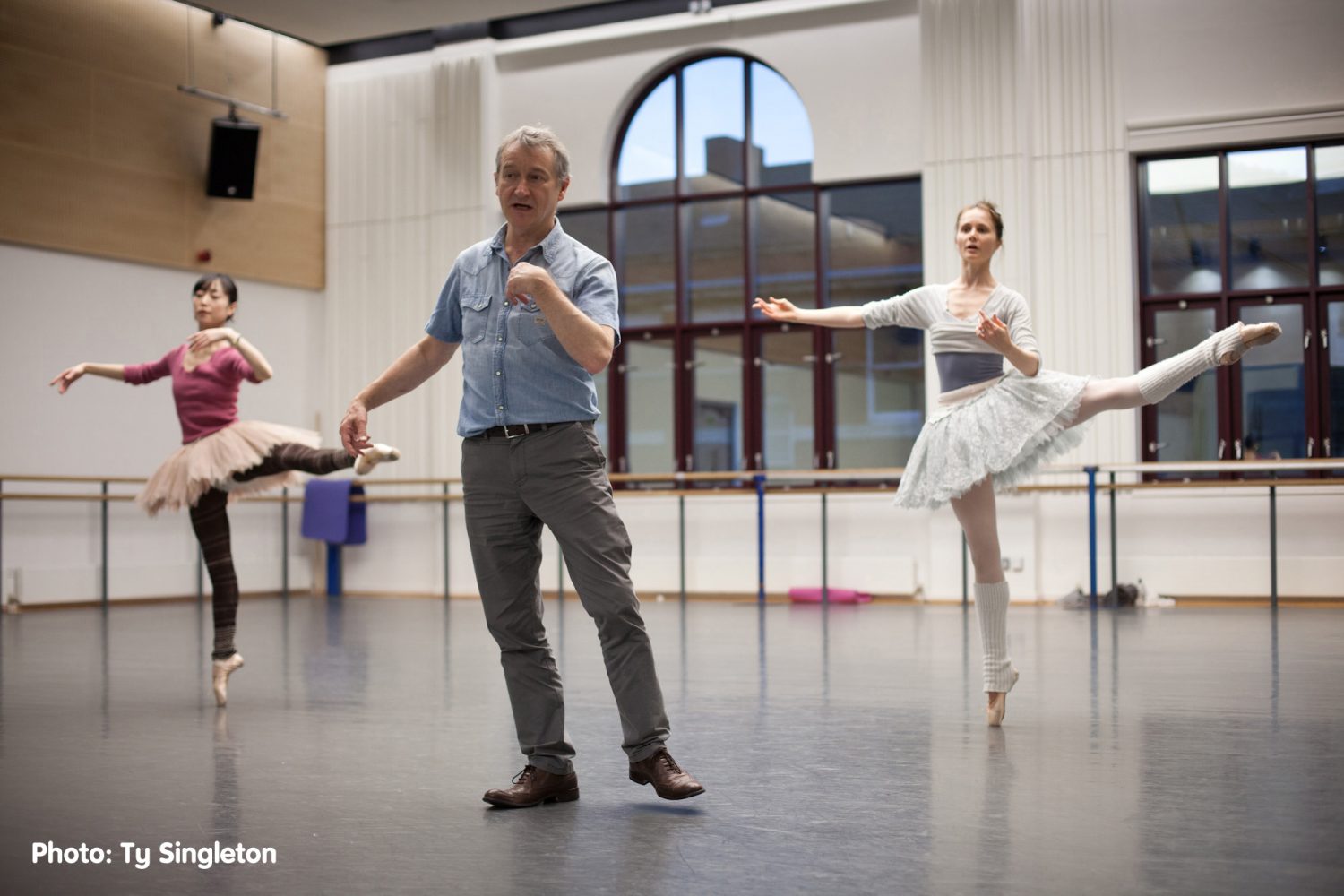 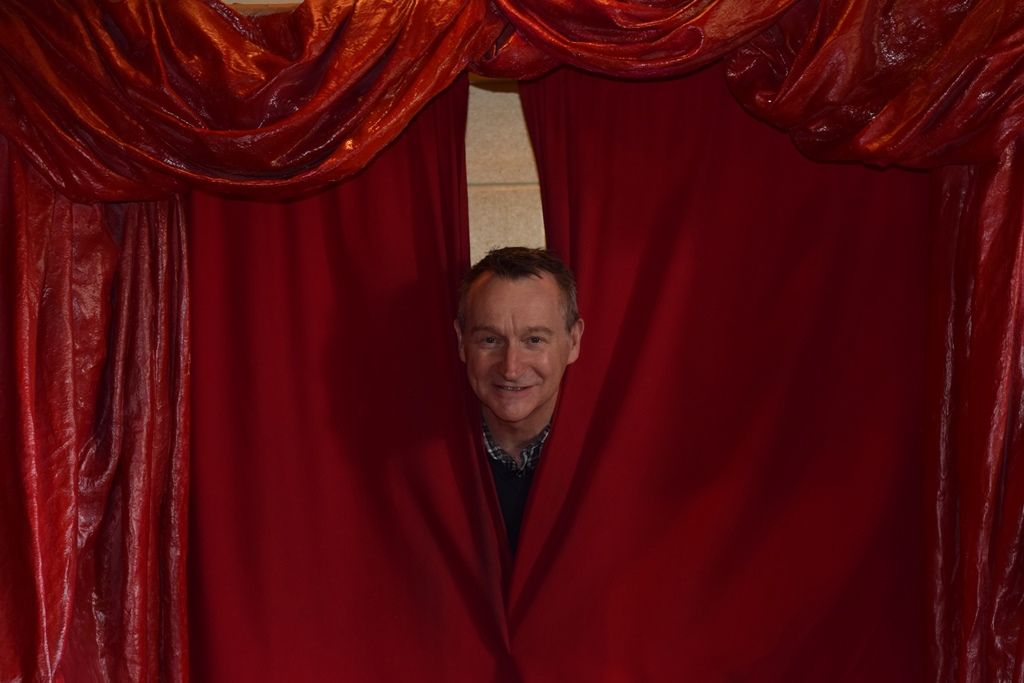 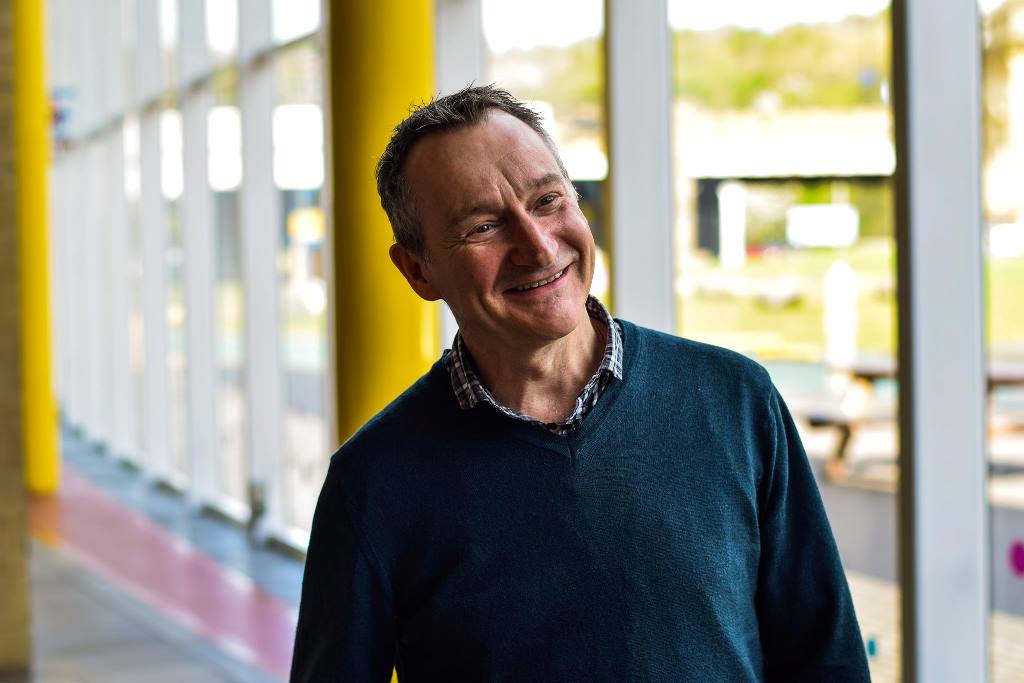 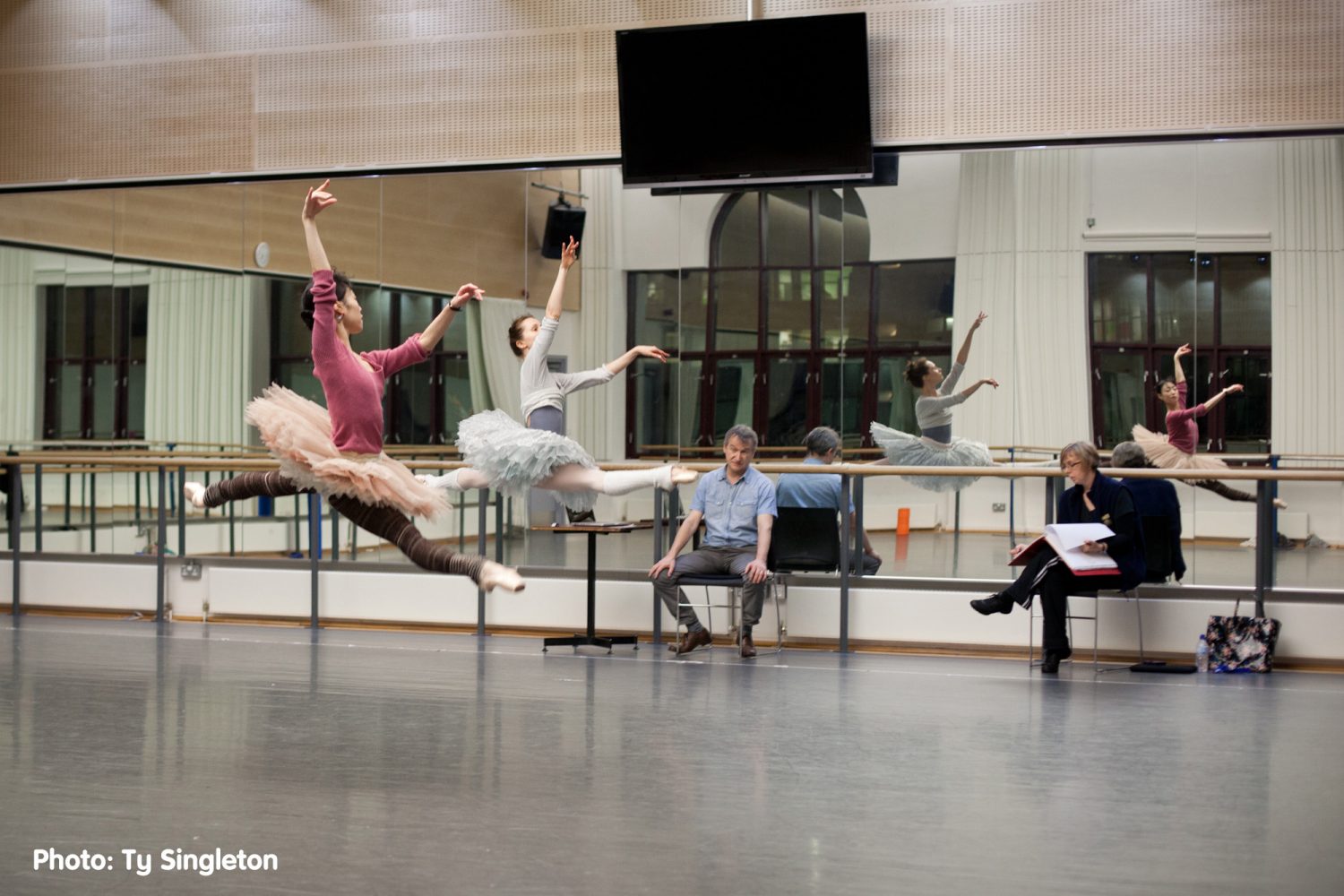