Director & Founder of The Lumen Prize

What a magnificent way to develop the next generation of artists: in a museum for children.

Carla is on a mission to share her passion for digital art with the world: bring it to the mainstream. So she is a perfect ambassador for Eureka! as this year we launched our new digital art gallery: Spark.

Following a career as a business journalist, Carla moved into arts management in 2010. She founded the Lumen Prize in 2012 which celebrates the very best art created digitally by artists around the world. Its goal is to celebrate the power and potential of this exciting genre through an annual competition and global tour of works selected by an eminent panel of judges.

Since 2012, Lumen has staged more than 35 shows and events in more than 12 cities around the world, including New York City, Shanghai, Athens, Amsterdam, Cardiff and London. In partnership with its academic partners, Lumen holds seminars, artist talks and symposiums at nearly all of its shows. Lumen is owned by Lumen Projects Ltd, which Carla is director of, a not-for-profit company. Since its inception, Carla has organised and spoken at over 20 Lumen Prize shows and events in cities around the world. So she knows her stuff…and is teaching us a thing or two! 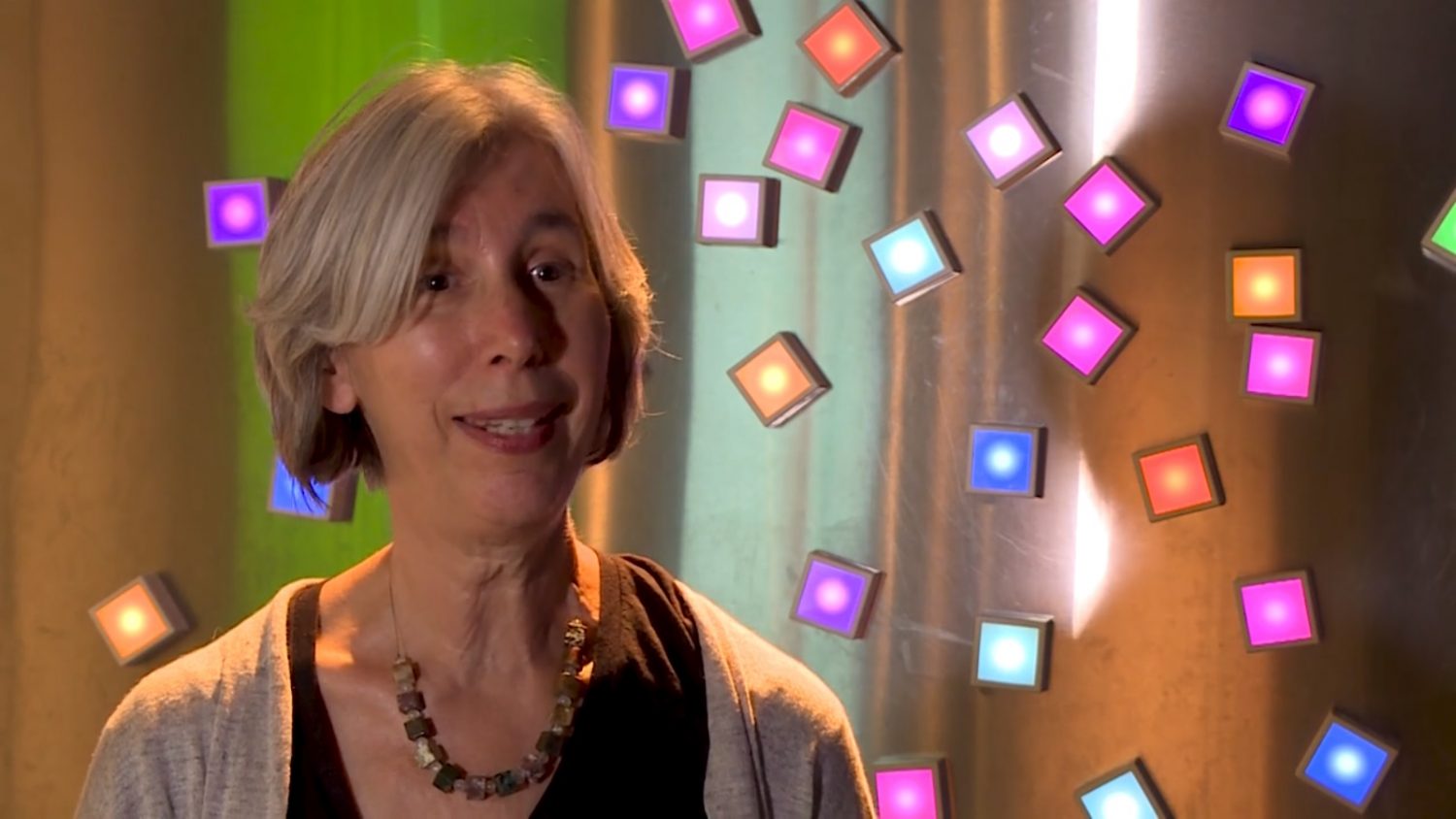 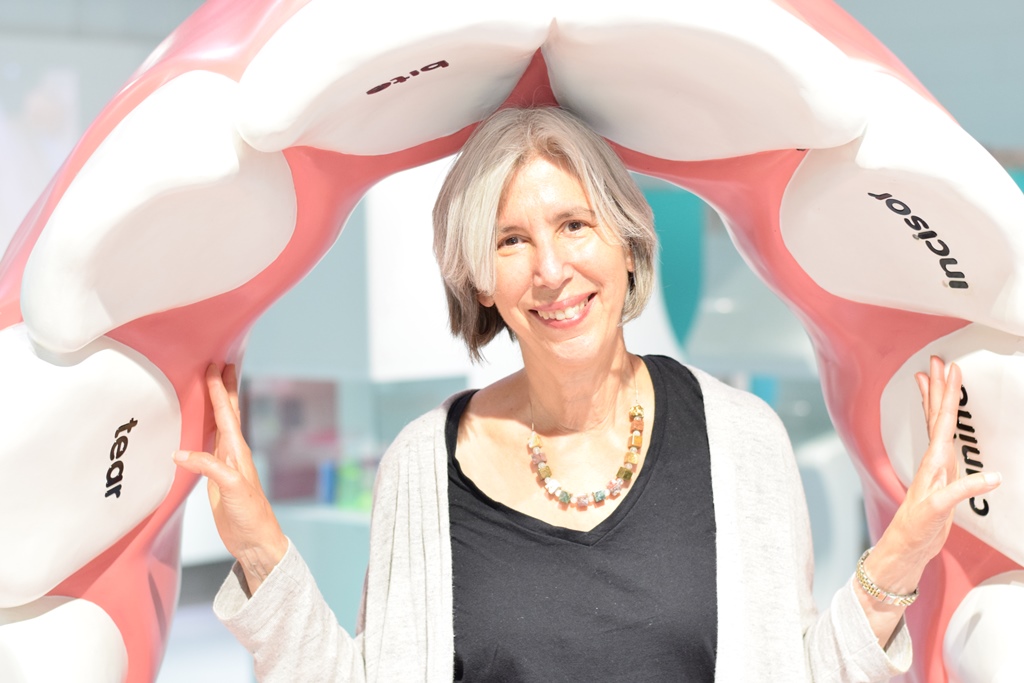 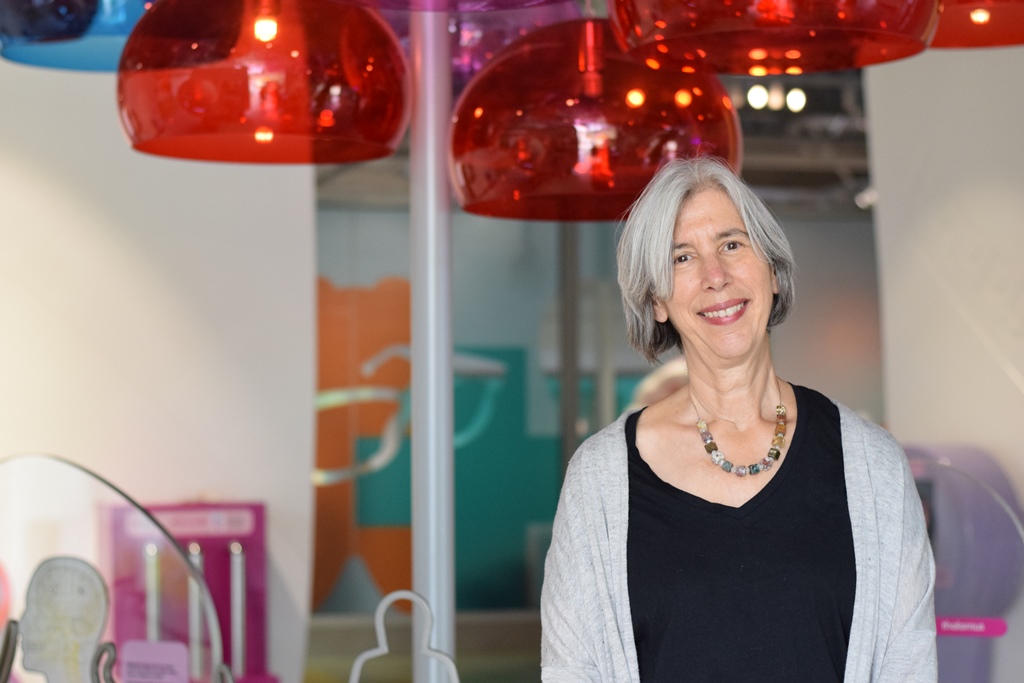 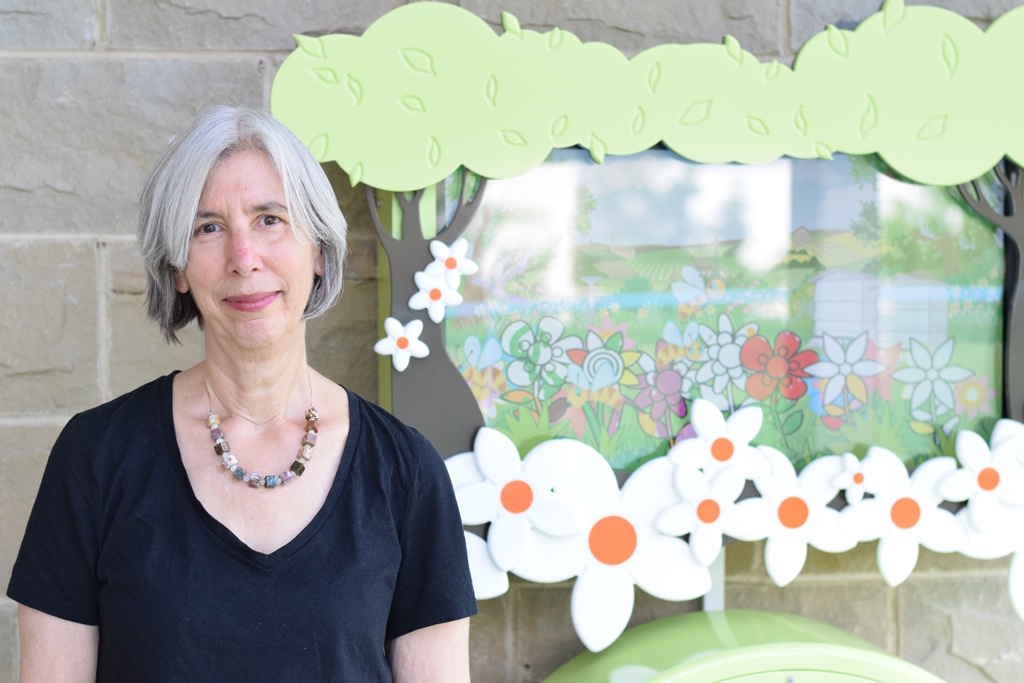