I didn't like going to museums where you couldn't touch anything; what's really special about Eureka! is the fact you can do that and it makes learning far more interesting.

Alistair and Jonny Brownlee became household names after conquering the gruelling world of triathlon – and showing brotherly spirit and Yorkshire grit throughout.

Alistair is the only athlete to win two Olympic titles in the triathlon, claiming gold in 2012 and 2016. He was also World Champion twice, World Team Champion twice, a three-time European Champion, and a Commonwealth Champion. He was also Sports Personality of the Year runner-up in 2016.

Jonny was the 2012 World Champion, and the silver medallist in 2013 and 2016. He is also a two-time World Sprint Triathlon Champion, three time World Team Champion, claimed bronze in the London 2012 Olympic Games and won silver at the Rio Games in 2016.

However, we like to believe that becoming Eureka! ambassadors is the greatest achievement in these lads’ lives. 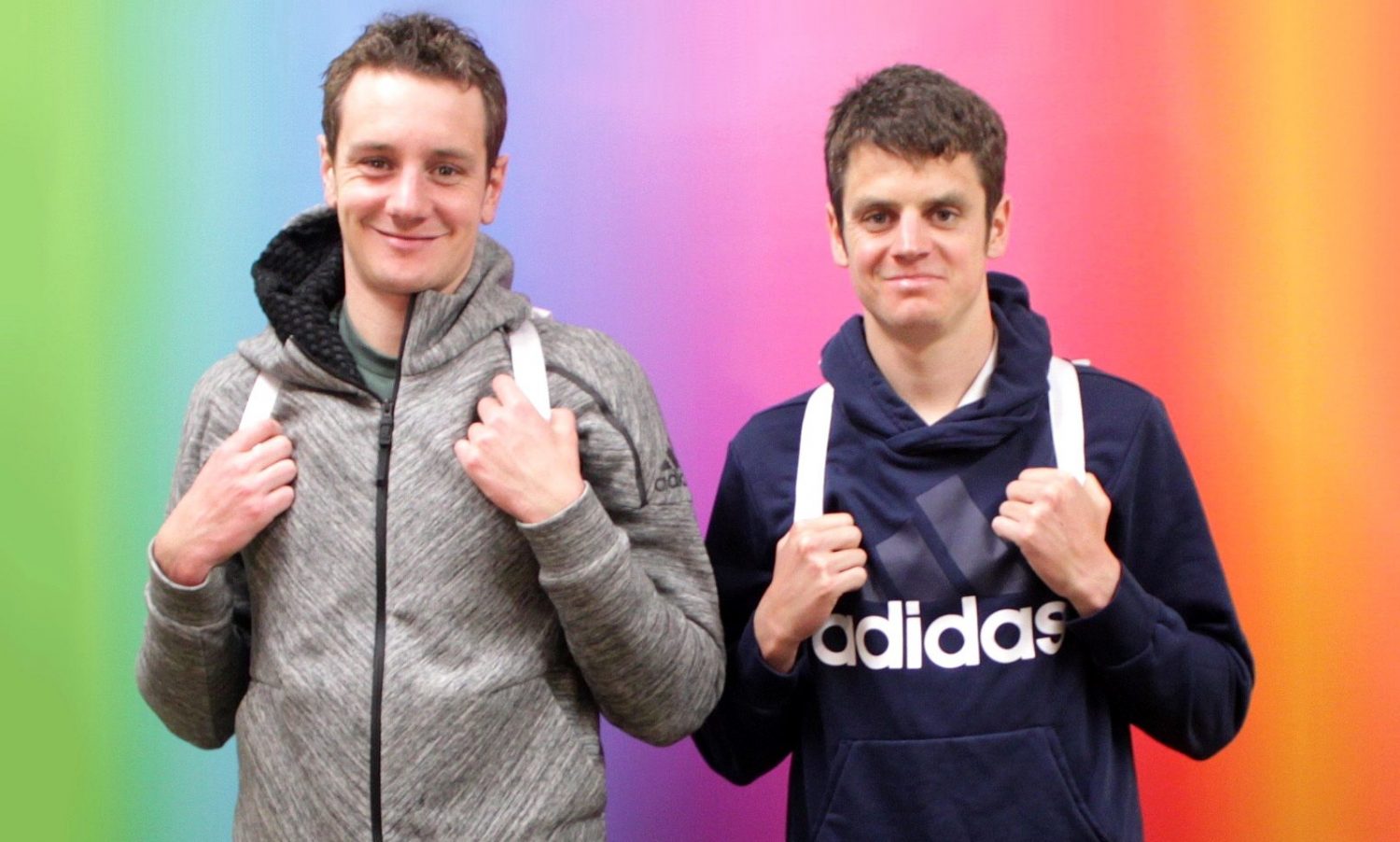 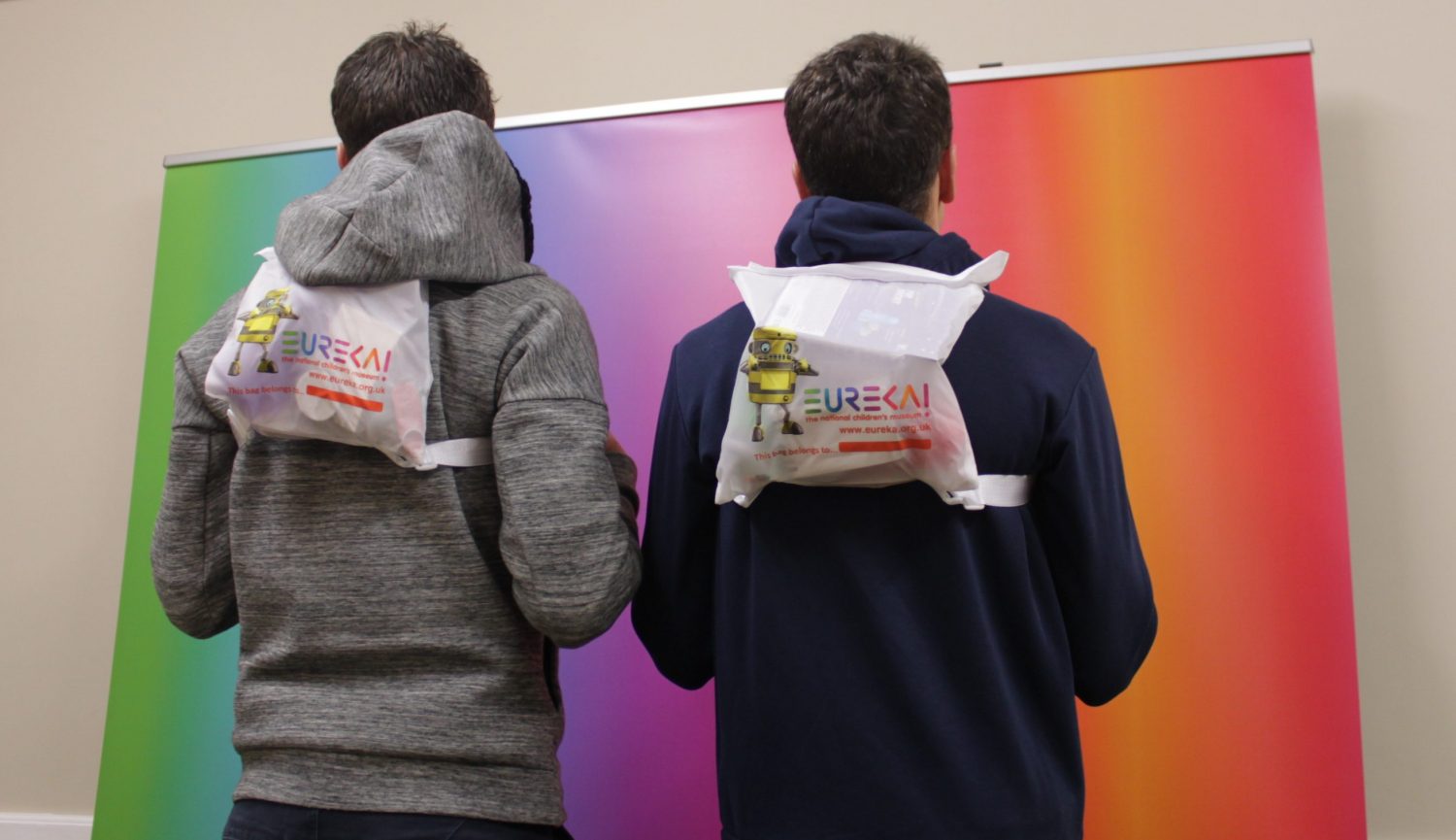 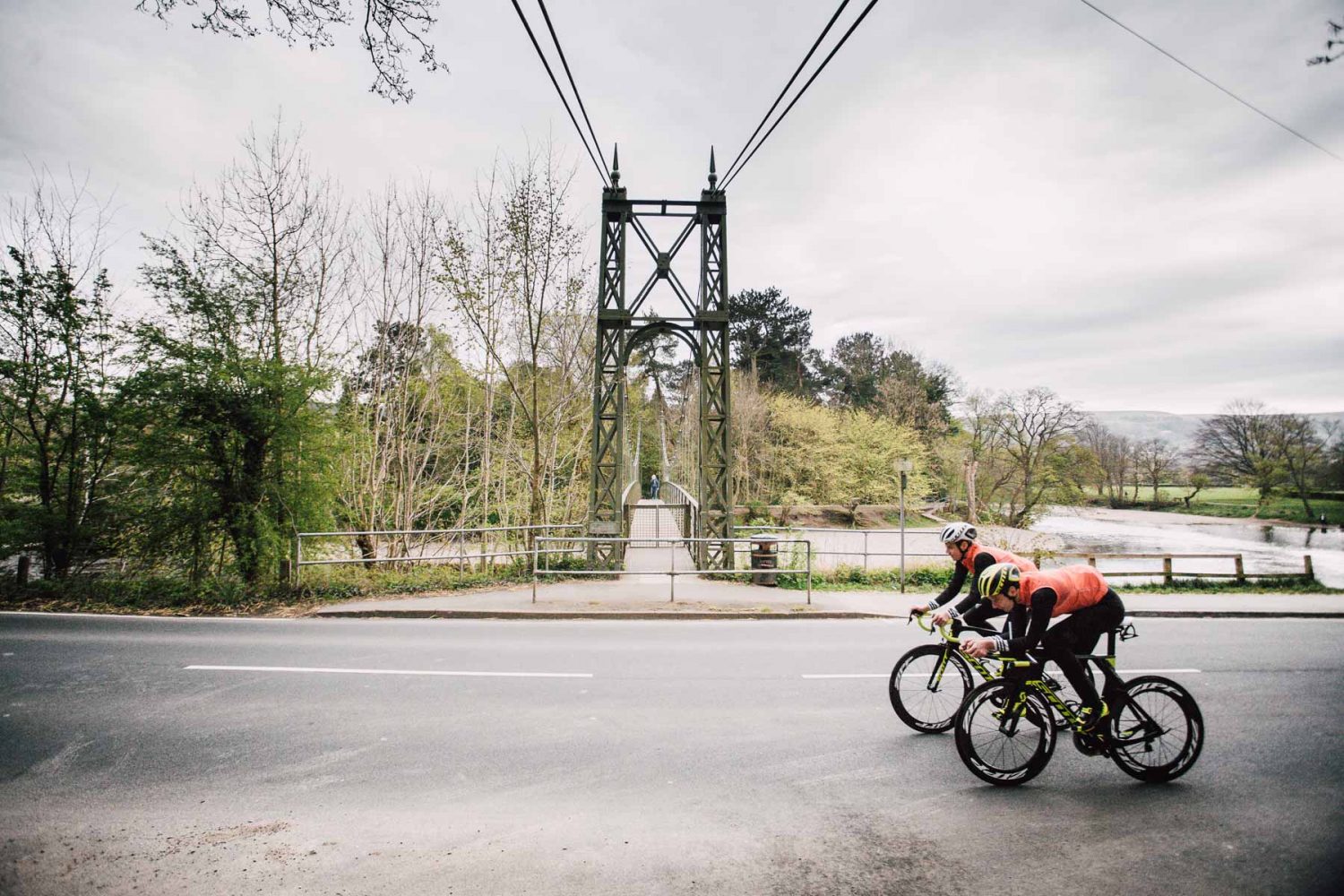 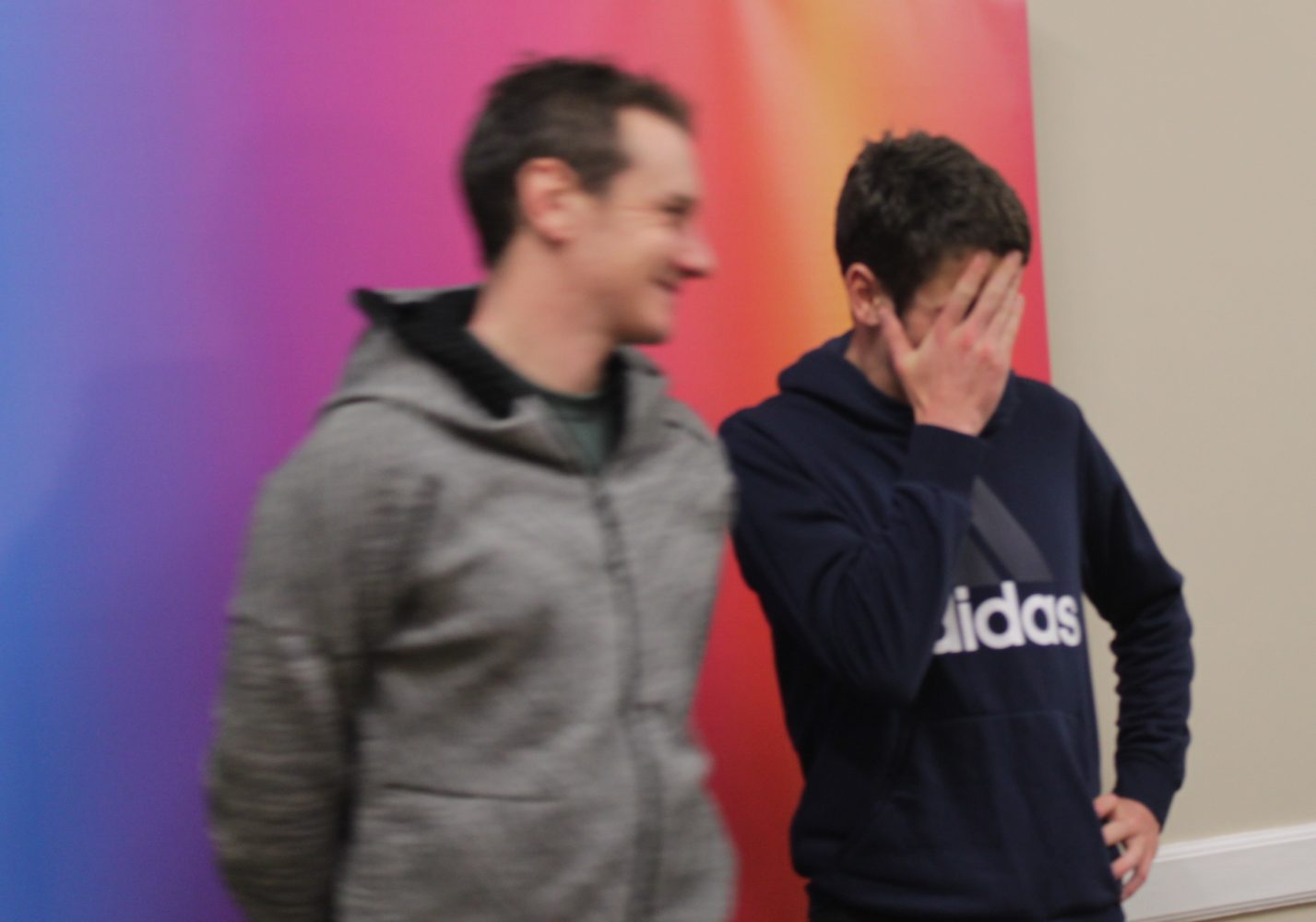